Windsor, Maidenhead named in top 5 UK areas most at risk of flooding

written by By Matthew Eloyi December 4, 2022 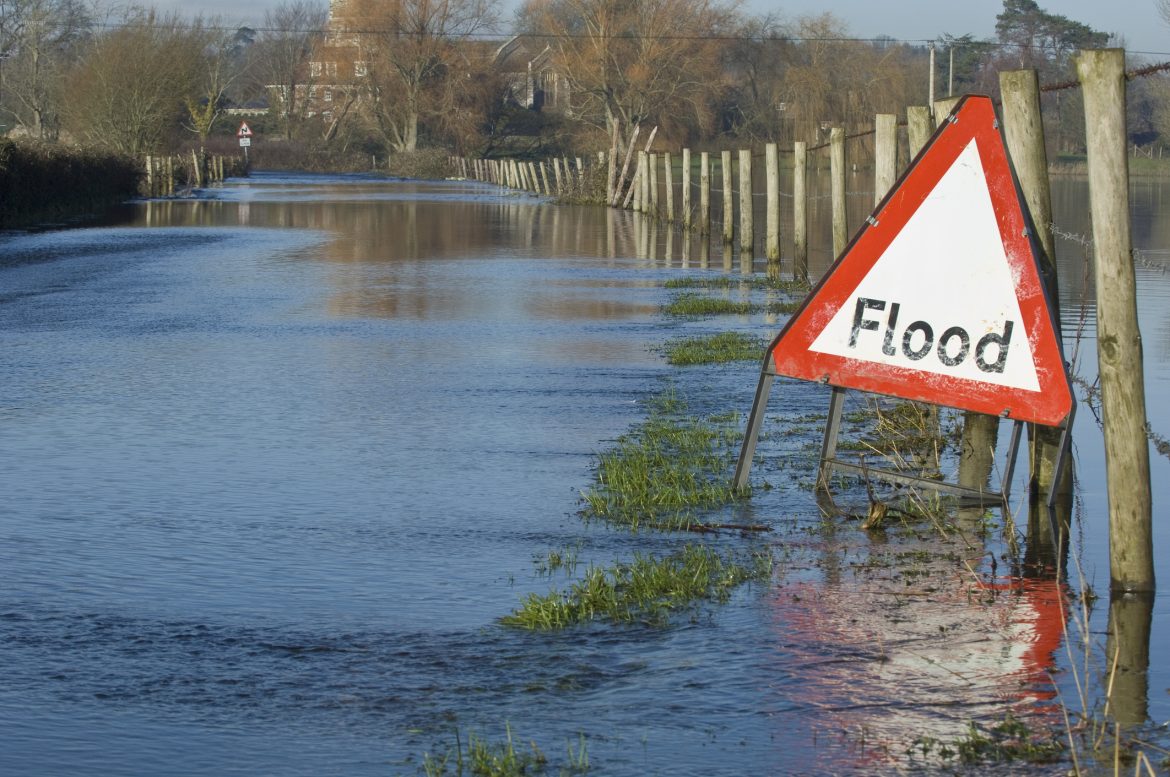 A new report Put together by Utility Bidder has named the borough of Windsor and Maidenhead among the top UK areas most liable to floods.

In the report, it was found that one in six British properties is now at risk of flooding, with experts predicting a continuous rise in this number due to climate change.

The UK flood report ranked the top ten areas most at risk of flooding across the UK. Windsor and Maidenhead came in fifth behind a number of northern areas including Kingston upon Hull, Doncaster and Lincolnshire.

The report found that 26.3% of properties in the Berkshire borough have a chance of being flooded, with 11.2% of those having a risk of flooding greater than 1%. This is even as Slough and Reading also appeared further down the list at 12th and 16th, as in both places around 5% of properties are liable to flood.

Experts who undertook the study found that flood risks have increased across the country and would continue to go up due to the ongoing problems caused by climate change.

Story was adapted from Birkshire news.

Wildfires consume over 750 hectares of land in...