Adesina says Africa needs over 41.6trn to tackle the impact of climate change 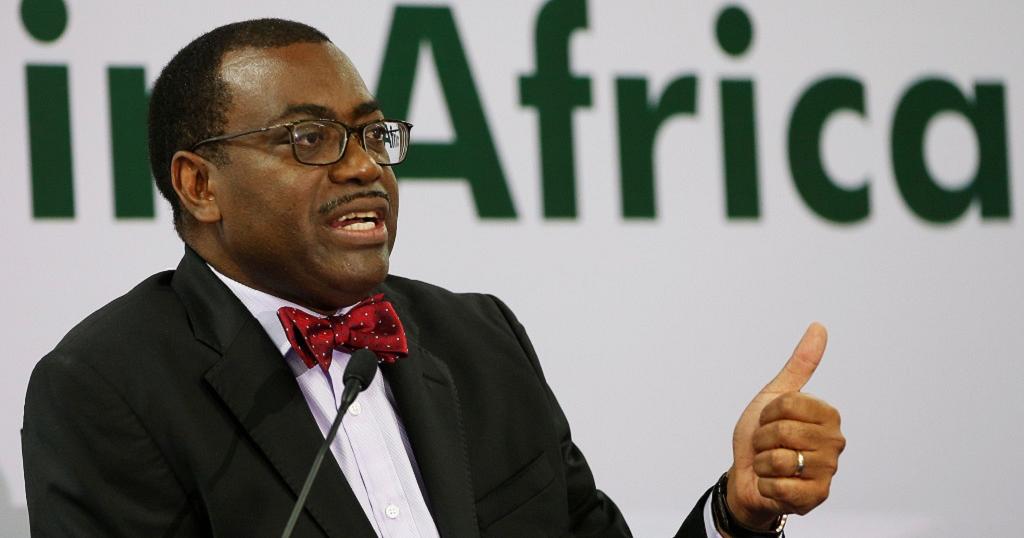 President of the African Development Bank (AfDB), Akinwumi Adesina has said that the continent of Africa needs between $1.3 trillion and $1.6 trillion to address the impact of climate change.

Adesina who made this known while addressing a media briefing in Accra, Ghana’s capital, ahead of the bank’s annual meetings, said that there was a need for the continent to do more to tackle climate change for a sustainable future.

Speaking during the meeting which focused on the theme: ‘Achieving Climate Resilience and a Just Energy Transition’, Adesina said that Africa was the second-most vulnerable region to climate change in the world.

“As you all know, climate change is an ever-present existential threat to Africa, the AFDB boss was quoted as saying. “From droughts, floods, and cyclones, extreme weather events are devastating African economies. Nine out of the 10 most vulnerable countries to climate change are in Africa”.

He noted that climate change continues to destroy the economy of Africa as the continent loses $7 billion to $15 billion due to climate change annually, adding that the figure is expected to rise to $50 billion a year by 2040.

“Africa, which accounts for just 4% of the global greenhouse gas emissions, is short-changed by climate finance,” he said. “Africa’s financing needs to address climate change ranges between $1.3 trillion to $1.6 trillion in 2020-2030”.

He regretted that despite the losses recorded so far, Africa does not yet have access to enough resources to tackle climate change as it only gets only 3% of total global climate finance.

While noting that the Climate financing mobilised globally falls short of Africa’s needs by $100 billion to $127 billion per year between 2020 and 2030, he explained that the African Development Bank is spearheading investments in renewable energy.

“As per the Paris Agreement, African countries are committed to reducing their carbon emissions, through energy transitions,” he said.“Africa has abundant renewable energy resources, including solar, hydro, wind, and geothermal resources”.

Story was adapted from The cable.