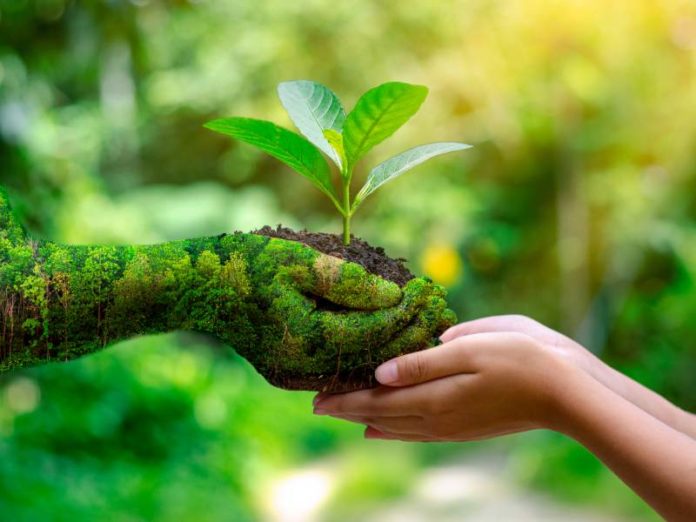 The African Development Bank (AfDB) has said that its grant of $9.25 million for the rollout of the Climate Disaster Risk Financing in Malawi will assist the Southeast African country to tackle the effects of climate change.

Agriculture contributes about 30% of Malawi’s GDP and employs about 64% of its workforce, with the nation’s agriculture sector primarily dependent on rainfall. Sadly, rainfall patterns have grown more erratic and harder to predict due to climate variability, and climate-induced shocks are predicted to become more frequent and severe, especially in southern Africa.

This development has increased the vulnerability of rural dwellers, including farmers, and the overall economy, to weather-related shocks.

According to the bank, the two grants which will be part of the Africa Disaster Risk Financing Programme (ADRiFi) in Malawi will boost the country’s resilience against climate-related shocks and food insecurity.

While the rollout of the disaster risk initiative aligns with the country’s 2019-2024 Disaster Risk Financing Strategy, which identifies insurance as a tool to address the risks of climate disasters, It also advances Malawi’s Vision 2063, which aims to promote a transformative agriculture sector that is smart and resilient to climate change.

The funding, according to the AFDB will further support the government of Malawi in developing climate risk management solutions and pay its sovereign risk premium for the transfer of drought risks under the Africa Disaster Risk Financing Programme.

According to reports, the initiative, a partnership between the African Development Bank and the African Risk Capacity Group (ARC), enhances the preparedness and strengthens countries’ financial resilience against climate hazards by supporting participation in ARC’s sovereign risk pool.

ADRiFi’s presence in Malawi is also expected to shield the country’s smallholder farming communities — including women and children — from the worst impacts of drought.

The first grant, which is worth $4.9 million, is expected to come from the African Development Fund while the ADRiFi Multi-Donor Trust Fund will provide financing for the second grant valued at $4.35 million.

The grants will support the first of two phases of the program, covering the 2022-2023 period. This is even as the government of Malawi and ARC will also contribute funding toward total costs of $10.13 million for Phase 1 of the programme.

In his reaction, the AfDB’s Vice President for Agriculture, Human and Social Development, Dr Beth Dunford said that Africa is the world’s region most vulnerable to climate change-related weather extremes like flooding, droughts and tropical cyclones.

“We welcome Malawi into the Africa Disaster Risk Financing Programme, which boosts participating countries’ ability to respond rapidly to the aftermath of climate-related disasters, arrange finance before shocks and better serve their most vulnerable populations impacted by the effects of climate shocks,” he said.

ADRiFi is expected to safeguard investments and development gains in Malawi related to five AfDB agricultural projects, including rebuilding infrastructure damaged when disaster strikes. Grant funds will also go to build the capacity of national agencies that manage disaster risk.

The story was adapted from ESI Africa.