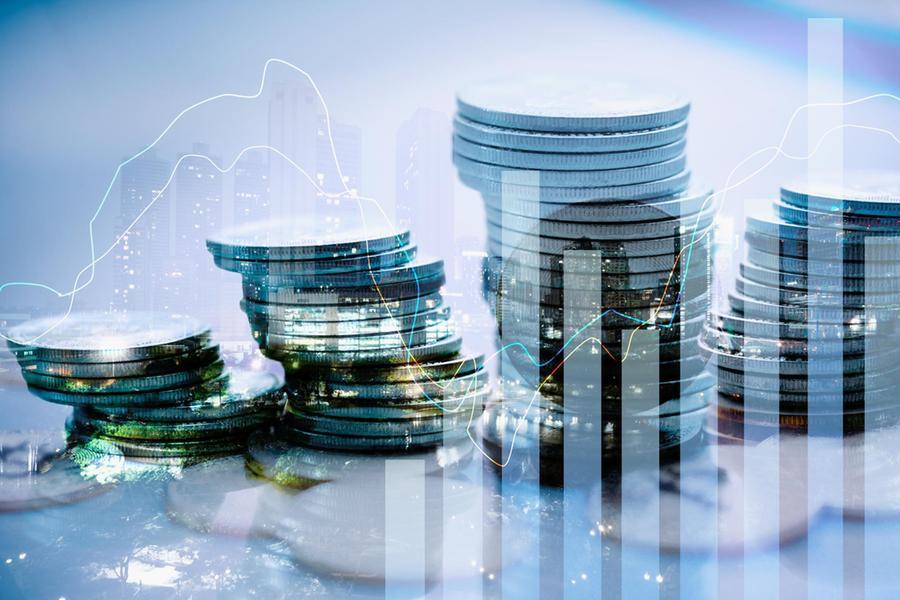 A top diplomat and German Ambassador to the UAE, Ernst Peter Fischer has said that joint investment in new technologies and businesses of the “new economy” between the two countries would help achieve their net-zero targets.

“We have very good economic relations but there’s an important message that I want to make,” he was quoted as saying. “Trade is a kind of the old-fashioned thing and that will continue, and it will be mutually beneficial”.

According to him, what Is interesting for the future is that both countries need to invest in technologies and businesses of the new economy – the knowledge-based, sustainable, climate-compatible economy.

Fischer, who made this known on the 50th anniversary of the German-UAE diplomatic relations, pointed out that the UAE is transitioning to new economic sectors, moving away from hydrocarbons.

He noted that Germany is also in what is referred to as the 4th Industrial Revolution and that all products and businesses are smart – connected digitally. He added that Artificial intelligence will help them transition to the new, fully digital, smart, and sustainable economy.

“We share the intellectual property and that will open new revenue streams for us. That’s what’s the interesting thing. The diplomate said. “And that’s what I’ve been trying to work on while I’m here,”.

He explained that for achieving a climate-neutral target by 2045, Germany will have to import several hundred-terawatt hours’ worth of hydrogen and its derivatives [alternative green fuels].

“The UAE has the capacity to produce those green fuels because you have abundant solar energy and you have the know-how from your history on production of fuels,” Fischer pointed out.

Story was adapted from Zawya.