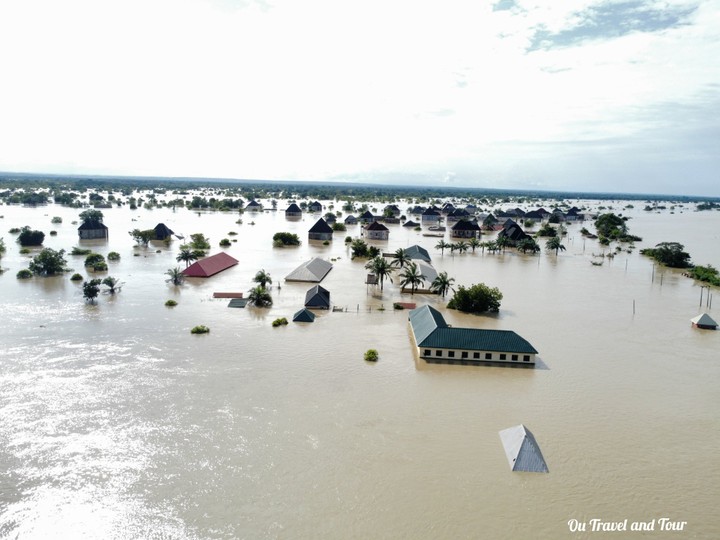 As displaced people return to their homes, stakeholders in Anambra State have voiced their concerns over the potential breakout of diseases in flood-affected communities.

During a meeting with UNICEF officials and stakeholders from flood-stricken areas for the execution of the post-flood intervention, members of various communities in Awka North, one of the impacted local government areas of the state, made this statement.

Mr Timi Kiabuku, a WASH specialist at the Enugu Field Office, who led UNICEF representatives to the meeting said that the ongoing UNICEF response to the Anambra State flood emergency is with funding from United Nations Central Emergency Response Fund (CERF).

He explained that UNICEF’s response will focus on three sectors, child protection, health, and WASH.

In his address, Mr Andy Nwanze, the WASH Consultant (Enugu office) said that the conference was organized to determine how the organization might assist individuals impacted by the 2022 flood, particularly now that the flood has subsided and the victims are returning to their homes.

He said, “We are here to find out what happened during the flood, and how we can intervene, to ameliorate the sufferings of the people”.

Speaking further, he said, “What we learnt was that everything has collapsed, including residences, schools, hospitals and others, but we are more concerned about the contamination that their water has undergone, and the outbreak of any diseases and how such can be prevented.

In their separate submissions, stakeholders, including village heads, said that the sufferings inflicted on the people as a result of the weeks of flooding are better imagined than felt.

UNICEF receives $4.1 million from Japan for flood victims in Pakistan