UNICEF receives $4.1 million from Japan for flood victims in Pakistan 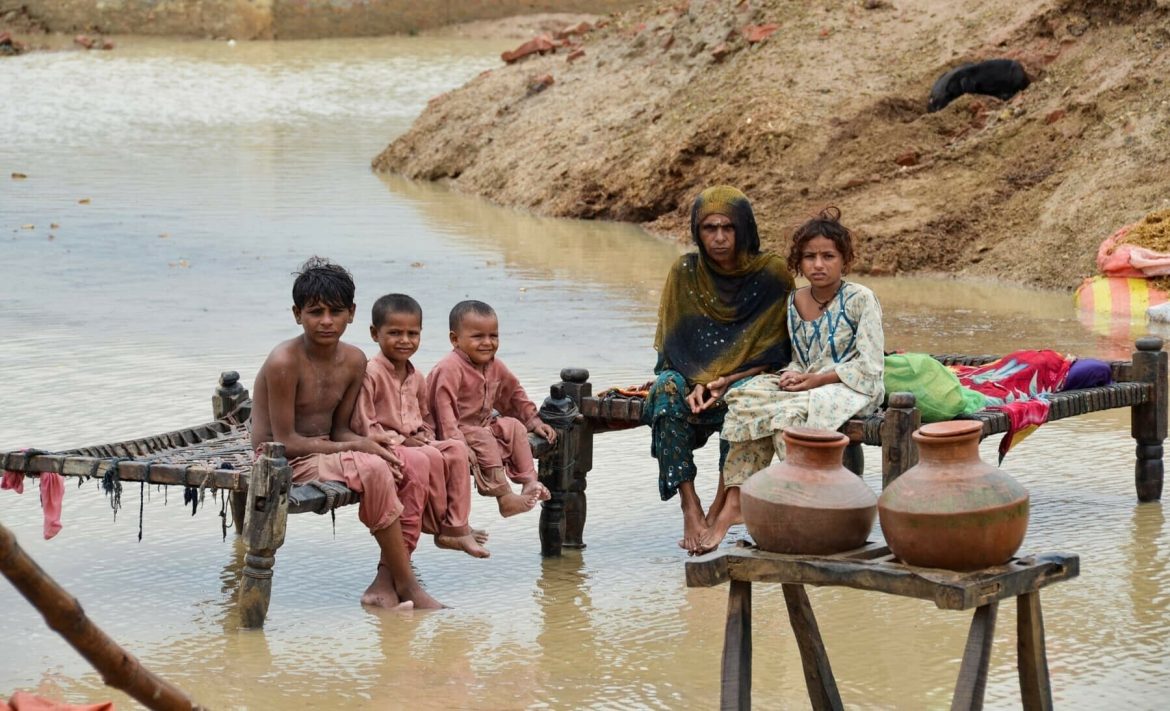 The government of Japan has donated $4.196 million to UNICEF for the purpose of enhancing the infrastructure for water, sanitation, and hygiene (WASH) in flood-affected areas in Pakistan.

UNICEF has been working to guarantee that host and refugee communities in the two provinces have to access to better WASH services using Japanese funding and cooperating with the National and Provincial Disaster Management Authorities and other pertinent ministries.

Enhanced solid waste management, improved water quality and supply, routine drain cleaning, and emergency WASH services in hospitals and schools are just a few of the services offered. This has significantly lowered the prevalence of diseases brought on by contaminated water and inadequate hygiene.

During a ceremony hosted by the UNICEF in this city to recognize and express gratitude to the government and people of Japan for their recurring and generous support of the children in Pakistan, it was stated that the money will be used for host communities and refugee settlements in the provinces of Khyber Pakhtunkhwa (KP) and Balochistan.

In his address, Chairman of NDMA, Lt. Gen. Inam Haider Malik said that the government of Pakistan stands committed in maximizing support to its flood-affected people with the continued involvement of the international community.

“Japan has always been a lead in such assistance role for Pakistan and it is gratefully acknowledged at people-to-People tiers,”he said. “UNICEF Pakistan is also at the forefront of such initiatives and has enabled swift delivery of key relief aid articles to people in distress.”

Speaking further, he said that the National Disaster Management Authority, the national Coordinating authority for all emergencies mitigation and Control, engages all stakeholders and donor agencies, to help investment in capacity building and developing sound robust national preparedness regime.

“We endorse the high value of UNICEF donations and Thank the Government of Japan for helping minimize the impact of the damage in flood-affected areas of Pakistan,” he said.

In the flood-affected areas, funds donated by Japan to UNICEF are being utilized to provide safe drinking water, proper sanitation, education about personal and communal hygiene, the distribution of hygiene kits, and nutritional assessments of children and women in camps and villages.

Story was adapted from Daily Times.