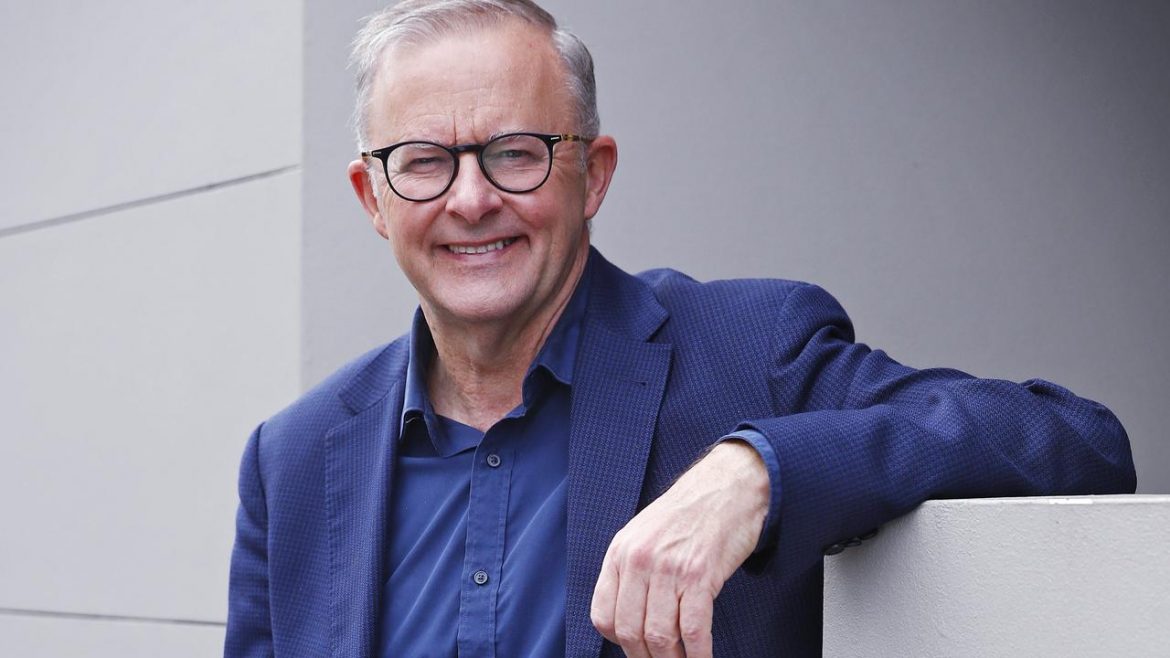 Australia’s new leader, Anthony Albanese has promised to invest hugely in the fight against climate change, starting with a big shift in climate policy.

Albanese, who will be sworn in as PM on Monday after he won Saturday’s election with the opposition centre-left Labor Party, said Australia could become a renewable energy superpower.

He, but it is not clear whether his party will have a majority in parliament.

Ahead of the election on Saturday, voters in the country had emphasised the need for aspirants to commit to tackling the impact of climate change. The country had recorded three years of bushfire and flood events.

Outgoing PM Scott Morrison, who was the leader of an ousted Liberal-National coalition, thanked the “miracle of the Australian people” after conceding.

Speaking after his election victory, Mr Albanese, 59, said the country now has an opportunity to end the climate wars, promising to adopt more ambitious emissions targets.

He however refused calls to phase out coal use or to block the opening of new coal mines.

“Australian businesses know that good action on climate change is good for jobs and good for our economy, and I want to join the global effort,” he said.

Story was adapted from the BBC.