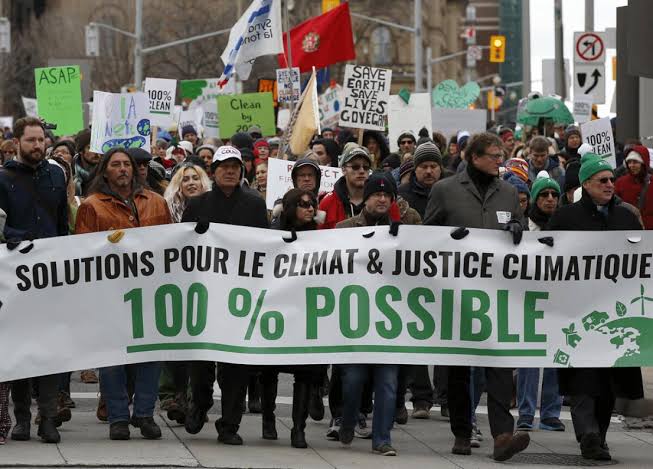 The Canadian government has launched a CAN$1.6 billion (US$1.2 billion) plan on Thursday In preparation for the impending threats of floods, wildfires, and extreme heat.

According to officials, the climate adaptation strategy will provide funding for initiatives to assist Canadians in defending themselves against heat waves, safeguard infrastructure, including in the far north where permafrost thaw is a concern, and protect coastlines from rising sea levels.

According to a government statement, adaptation measures might save up to Can$15 for every dollar invested.

The government noted that urban woods in Toronto, Canada’s largest city, have lowered cooling costs, improved air quality, and reduced strain on stormwater sewers, adding that new development requirements in fire and flood zones alone would save Can$ 4.7 billion annually.

The new funding adds to the more than 8 billion Canadian dollars that Ottawa has already pledged for disaster relief and adaptation since 2009.

Its objectives also include raising public awareness of the hazards of natural catastrophes in Canadian communities, creating 15 new national parks in cities, protecting 30% of Canada’s lands and waters to stop biodiversity loss, and ending all cases of heat-related fatalities.

Story was adapted from Al-Arabiya News.