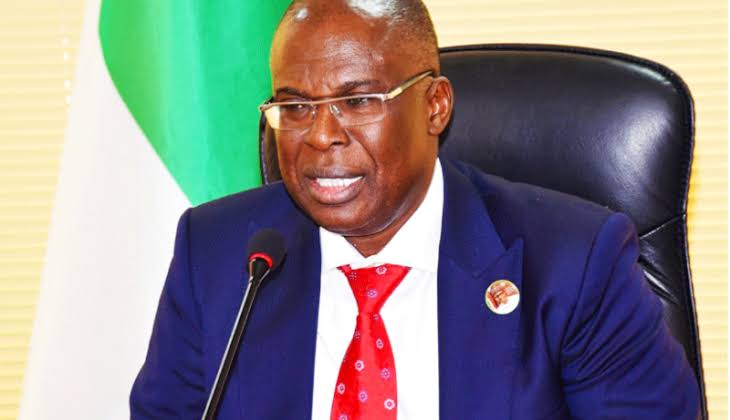 The Minister of State for Petroleum Resources, Timipre Sylva has disclosed that Nigeria requires 410 billion dollars to achieve its energy transition plan by 2060 to address challenges and policy flexibility in the sector.

Sylva explained that the sum of $10 billion will be needed per annum to achieve the transition plan.

The Minister stated this at the 7th Meeting of the National Council on Hydrocarbons in Minna, Niger State with the theme: “Roadmap and Strategic Option Towards Achieving Energy Transition in Nigeria,”.

Sylva who was represented by the Permanent Secretary of the ministry, Gabriel Tanimu Aduda, explained that the country is committed to achieving carbon neutrality, ending energy poverty by lifting 100 million people out of poverty and driving economic growth.

The minister also disclosed that the country, through the Solid Minerals Development Fund, is on the verge of unveiling its cutting-edge technology in gold mining to eliminate harmful reagents, and use of cyanide for human and environmentally friendly practices.

On Hydrocarbons deposit in the Bida basin, Sylva said that thirty-four memorandums were received, seven were merged and eleven were stepped down, adding that the memos were presented to the council for consideration.

He commended the Niger State Government for its large quantity of solid mineral resources and hydrocarbon deposits in commercial quantities.