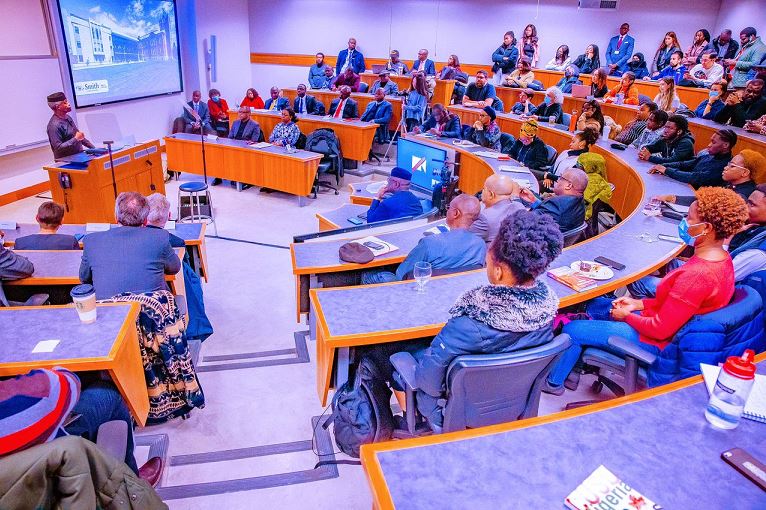 Nigeria’s Vice President, Prof Yemi Osinbajo, has said that social inequality must be addressed as part of the global effort to reduce emissions and combat climate change.

Osinbajo who made this known while delivering a public lecture on “Africa and Climate Justice,” at Queen’s University in Kingston, Canada, on Wednesday, claimed that the use of gas as a transitional fuel for developing economies has encountered opposition, whereas fossil fuel projects in affluent nations are being deepened at the slightest energy difficulty.

The VP also drew attention to Africa’s climate problems and stated that the paradigm for climate action needs to be reframed because climate change has consequences for social justice.

Speaking about the global energy transition, the vice president said that the energy sector remains one of the greatest examples of global inequality, noting that it is “unfair” that while many countries recognise the need for a wide range of options and pathways to net zero for themselves, the same courtesy is not extended to Africa.

According to him, this is despite the fact that even if Africa decides to use its gas resources in the next 30 years, its global share of emissions will be just about 3.5 per cent.

Osinbajo further stated that despite the transition restrictions, there are still inequalities in accessing finance and investments for renewable energy by African countries.

Story was adapted from Channels Television.