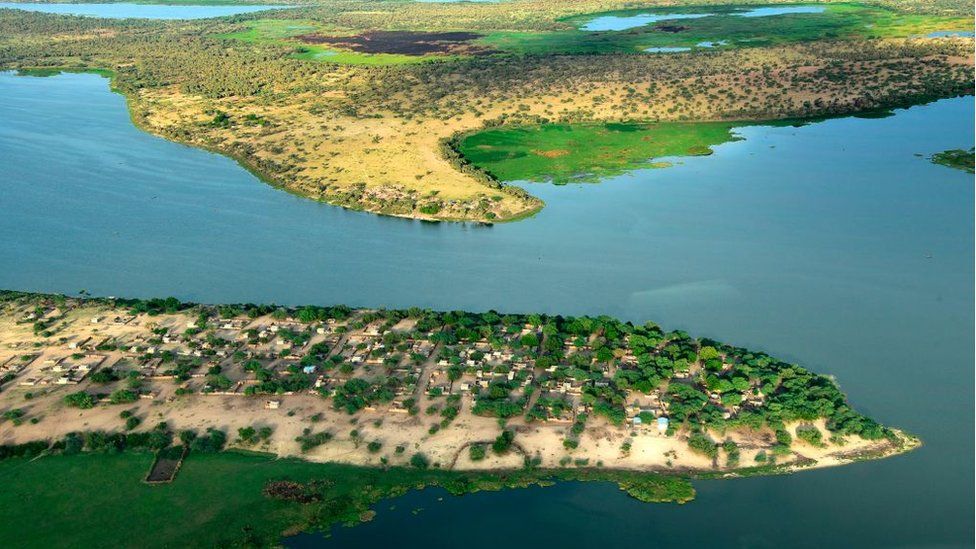 The Nigerian government has expressed concern over the Lake Chad Basin’s rising vulnerability to climate change which is believed to threaten more than 40 million people across its six member states.

Nigeria’s Minister of Water Resources, Engr. Suleiman Adamu expressed the concerns at a Technical Experts Meeting which was held, preparatory to the 68th Ordinary Session of the Council of Ministers of the Lake Chad Basin Commission (LCBC).

Speaking during the meeting, Adamu said, “as you may be aware, the Lake Chad Basin is an area whose fragility has been worsened by the combined effect of the impact of climate change and unsustainable anthropogenic activities,”. “These have depleted the ability of Lake Chad and its resources to sustainably support the over 40 million people that depend on it for their livelihoods, thereby increasing poverty and general insecurity in the region”.

H explained that for about four decades, recurring droughts, a general decline in rainfall and degradation of the biodiversity have led to drastic changes in the environmental conditions of the Lake Chad Basin.

“The drying up of the Lake, the desert encroachment, and the decline of agricultural activities have been a major challenge to the social and economic well-being of millions of people living in the Basin,” he was quoted as saying during the meeting.

The minister also used the opportunity to urge participants to brainstorm and come up with possible solutions to the many challenges plaguing the region.

Story was adapted from Vanguard.