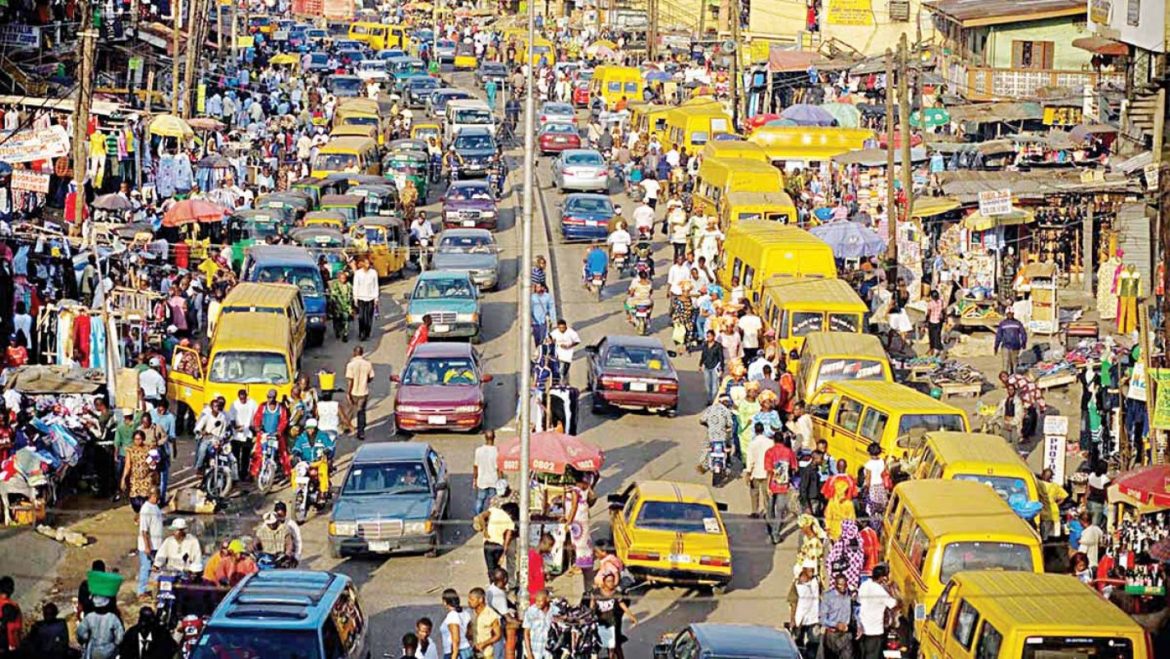 The Lagos State Government has said it would adopt international best practices to combat the negative impacts of climate change on the healthcare sector.

The state government said that the solutions must be both tangible and intangible for it to successfully tackle the dangers of climate change and deliver effective healthcare services to citizens.

Professor Akin Abayomi, the Lagos State Commissioner for Health, made this known while speaking at the second International Conference on Public Health in Africa during the 27th session of the Conference of the Parties (COP27) to the United Nations Framework Convention on Climate Change (UNFCCC) held in Sharm El-Sheikh, Egypt.

The commissioner disclosed that the state has designed a roadmap that will superintend over climate change-associated activities over the next two decades.

He stated that the climate plan will focus on how to build a very strong system to curb the high-density, and low-line coastal areas that are extremely vulnerable to climate change and other biological antecedents irrespective of what they might be.

Abayomi further hinted that the reason why the government was paying attention to these threats is because of the revelation of its assessment report that showed that the cost of inaction was more expensive than the price of taking climate action.

He maintained that the roadmap would concentrate on how to build a competent workforce that will handle both climate change-related activities, as well as other biological shocks in the state, adding that the plan also takes into consideration the need to disseminate clear information in multiple languages to all units of society and also the need to control and regulate medical products and clinical services.