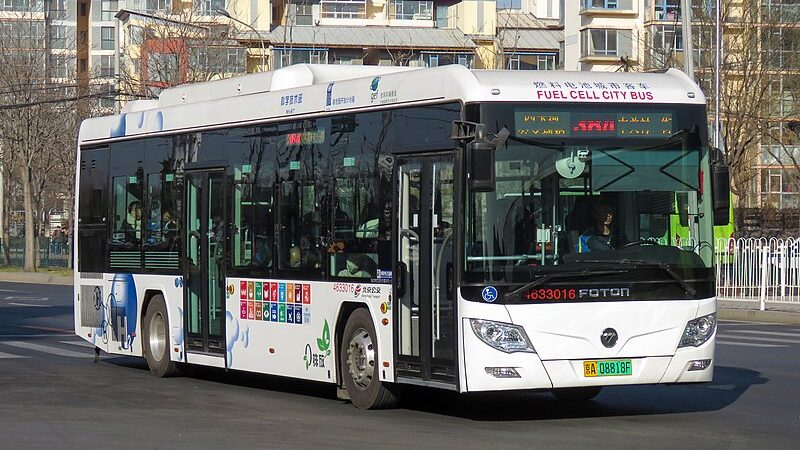 At least three Chinese organisations are currently at the forefront of the demand to create an international carbon market for green hydrogen.

According to reports, the companies have since proposed a methodology, pending approval from the UN’s Clean Development Mechanism (CDM), for calculating emission reductions from green hydrogen projects to sell as carbon credits.

The buyers of those reductions – who are mainly countries and companies – could use them towards their net zero goals.

The first project in line for this new market is a hydrogen production station (called Guohua Hebei Chicheng wind hydrogen project) in the city of Zhangjiakou, in northwest China.

Recall that the project was one of the stations that provided fuel for more than 1,200 hydrogen-powered vehicles during the Beijing 2022 Winter Olympics. The city of Zhangjiakou, in particular, has become a hub for hydrogen infrastructure, among them is a 20MW plant operated by Shell.

The proposed methodology- which was submitted in May 2022, is exactly coming two months after China unveiled its first long-term green hydrogen plan, which seeks to ramp up production to 100,000-200,000 tonnes a year by 2025.

The CDM is known to be the world’s largest carbon offsetting programme which was set up under the Kyoto Protocol. The UN Climate Change said that the methodology would also be included in the new Paris Agreement carbon market mechanism, up for review by the programme’s supervisory body, if approved.