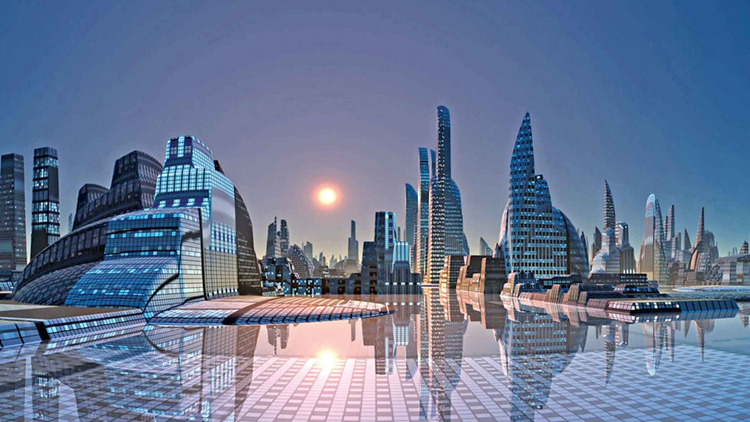 Saudi Arabia has announced that it is planning to build a 100-mile-long emissions-free smart city.

The project which was said to have been announced in 2021 by the controversial Saudi crown prince, Mohammed Bin Salman is meant to be a linear city with an end-to-end public transport system and run solely on renewable energy.

The city aims to eventually house up to 9 million residents which are roughly the same as the population of London. However, the project poses troubling problems as it is expected to displace thousands of indigenous peoples including the Huwaitat tribe.

Saudi Arabia is among the world’s largest petrochemical producers. So, while it may be planning an emissions-free city, the country still has work to do here.

Story was adapted from Mashable.