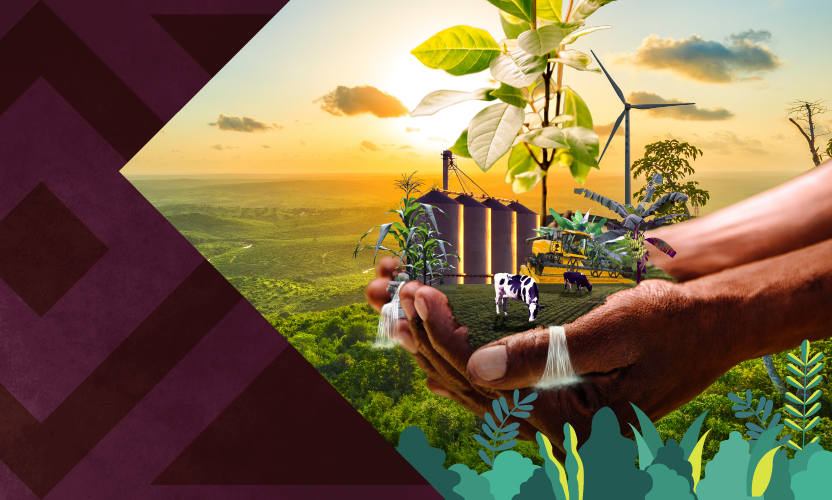 Egypt has announced plans to include Climate funding among the list of African climate projects that will be showcased at the Cop27 climate summit in Sharm el-Sheikh.

To push for the implementation of the Paris Agreement, the Cop27 host is seeking to turbocharge climate investments from the private sector into emerging markets and developing countries.

The Egyptian Cop27 presidency has since organised five regional roundtables with financiers to match bankable carbon-cutting and adaptation projects with funders, together with UN regional commissioners and the high-level climate champions Nigel Topping and Mahmoud Mohieldin.

This, among other things, includes the Glasgow Financial Alliance for Net Zero, a coalition of financial institutions committed to accelerating the decarbonisation of the economy.

Among more than 140 projects which are being considered, an initial list of 19 African projects was showcased as “good examples” of projects that are ready to be implemented and scaled up and could receive funding. More projects are expected to make it onto the list in the coming months.

Egypt is the host country of four projects costing an estimated $17.4 billion – about 40% of the combined cost of the projects on the list. With some funding already secured, it is pitching for $11.4bn in new investments.

Egypt is said to be pitching for $10bn – the highest cost of any project on the initial list – to replace 17 inefficient fossil fuel power plants, which have a combined capacity of 7.5GW, with 11.3GW of wind and solar power. The project, which is to be delivered by the private sector, would help Egypt meet its 2030 emissions reduction goal.

Director of the climate change division at the UN Economic Commission for Africa, which co-hosted the meeting, Jean-Paul Adam explained that the list of projects was not final but represented examples of projects which may be attractive to private financiers.

He noted that the aim is to create a methodology that facilitates linking climate projects with finance and there is no limit to the number of additional projects that can be part of this process in the run-up to Cop27.