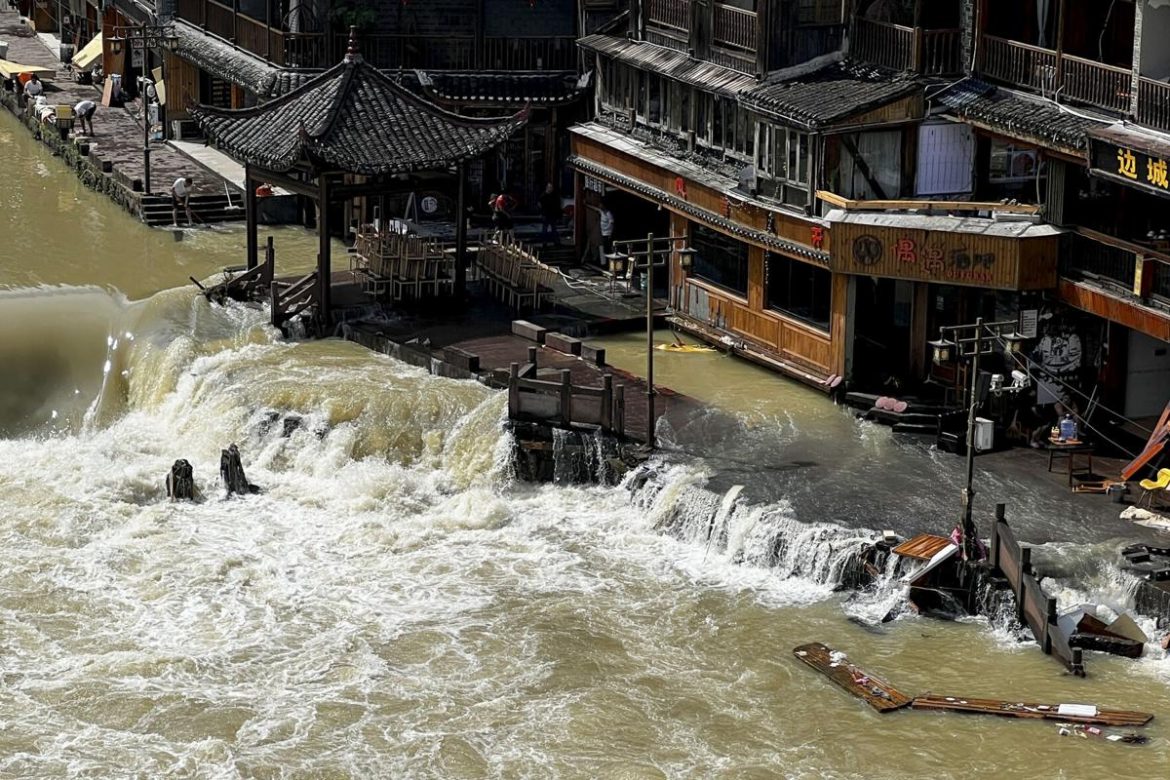 At least 32 people have been confirmed killed after torrential rains hit southern China, impacting millions of residents and causing billions of yuan in economic losses.

This is as the country continues to grapple with increasingly devastating flood seasons fuelled by climate change.

Chinese authorities are said to be on high alert for this year’s flood season, which started this month, after the deaths of 398 people in devastating floods caused by unprecedented rainfall in central Henan province last summer.

Summer floods are said to be a regular occurrence in China, especially in the densely populated agricultural areas along the Yangtze River and its tributaries. But scientists have been warning for years that the climate crisis would amplify extreme weather, making it deadlier and more frequent.

Reports In recent weeks show that heavy rainfall has triggered severe flooding and landslides in large swathes of southern China, damaging homes, crops and roads. In Guangxi province, for instance, landslides were reported to have killed seven people on Thursday.

At least 10 people have been reported killed this month In Hunan province while three remain missing, with 286,000 people evacuated and a total of 1.79 million residents affected, officials said at a news conference Wednesday.

Over 2,700 houses are further reported to have collapsed or suffered severe damage while96,160 hectares of crops have been destroyed. Officials say this is a heavy loss for a province that serves as a major rice-producing hub for China. Direct economic losses are estimated at more than 4 billion yuan ($600 million).

Recall that in May, flooding and landslides killed eight people in coastal Fujian province, five people in southwestern Yunnan province, and two children who were swept away by torrents in Guangxi province.