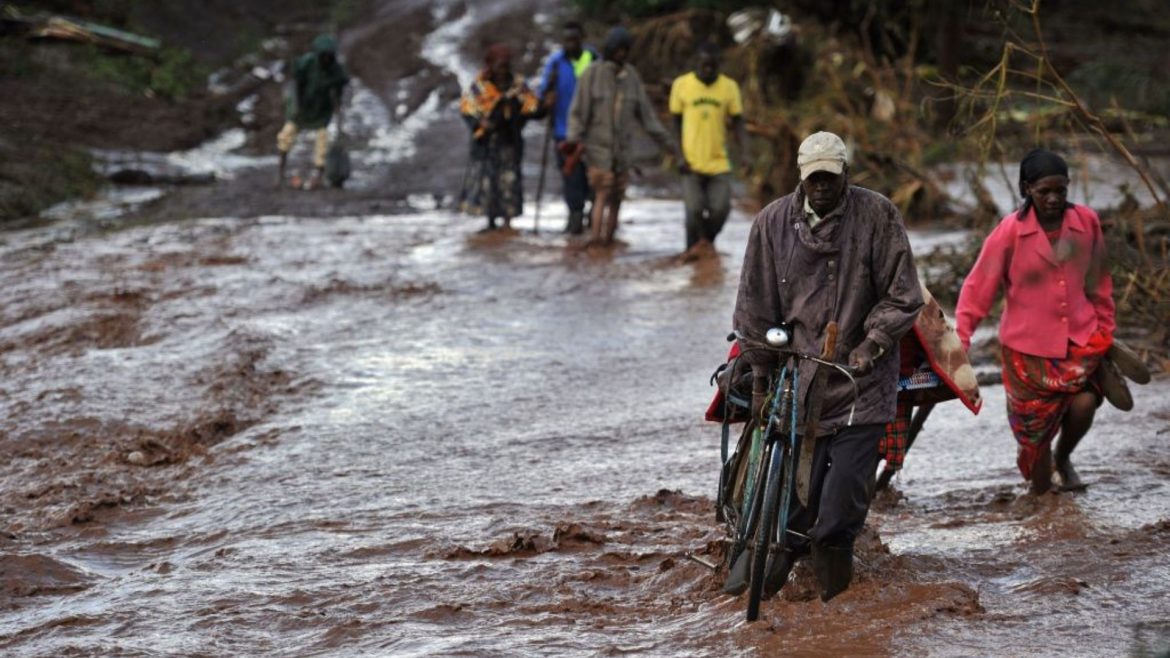 A new report released by the Vulnerable Twenty (V20) has shown that a total of 55 vulnerable countries have become poorer because of the debilitating effects of climate change.

The report by V20, a group of Finance Ministers from the Climate Vulnerable Forum, estimates that these countries have lost approximately $525 billion over the two decades due to climate change’s temperature and precipitation patterns.

The report which was presented on Thursday at an event on the sidelines of the ongoing talks on climate change held in Bonn, Germany with Ghana assuming leadership of the V20, established that climate change has eliminated one-fifth of the wealth of the V20 countries with primary evidence.

The report indicates that the V20 would have been 20 per cent wealthier today if not for climate change and the losses it incurred for poor and vulnerable economies.

“The economic losses cut GDP growth in the V20 by one per cent each year on average, which averaged 3.67 per cent in 2019 across the vulnerable economies,” the report said.

It further showed that from 2000 to 2019, economic losses due to hydro-meteorological extreme events were higher than in the previous two decades even as the world’s most vulnerable economies are also not adapting fast enough to cope with the changing climate as it currently stands.

Story was adapted from Nigerian Tribune.

BoE says insurers, bankers need to do more to prepare for climate change