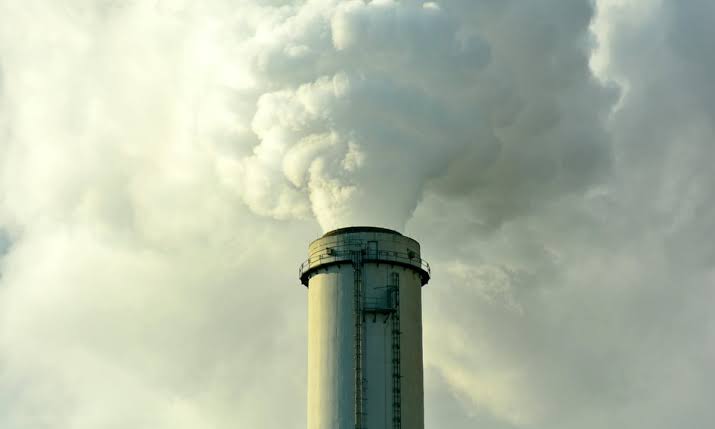 A report released by the European Union’s statistics office, Eurostat has shown that greenhouse gas emissions from economic activities in the European Union returned to levels slightly higher than before the start of the coronavirus pandemic in the last quarter of 2021.

According to reports, the latest figures come as the EU looks to reduce dependency on Russian fossil fuels amid Moscow’s invasion of Ukraine. This is even as the bloc is also working to stay on top of its climate pledges and increase the share of renewables in the energy mix.

Greenhouse gases remain one of the main drivers of climate change and scientists from the International Panel on Climate Change had warned that humanity must radically reduce emissions by 2030 in order to have a chance of limiting warming to 1.5 degrees Celsius (2.7 Fahrenheit) compared to pre-industrial levels.

While the EU has set a target of reducing greenhouse gas emissions by 55% by 2030 against its 1990 levels, and carbon neutrality — that is, no net carbon emissions — by 2050, UN meteorologists have said that there is a 50-50 chance of hitting the crucial 1.5 degrees of warming within the next five years.

The 1.5-degree benchmark is regarded as the level of warming that might make it possible to avoid the worst effects of climate change.

According to the Eurostat report, all of the EU’s 27 member states saw a year-on-year increase in the fourth quarter of 2021, but Estonia saw the biggest rise (+28%), followed by Bulgaria (+27%) and Malta (+23%), the Eurostat data showed.

Germany saw emissions rise by 5% in the same period.

The report showed that Individual household consumption accounted for as much as 22% of emissions in the last quarter of 2021 while manufacturing and electricity production both contributed 21% each. While Agriculture contributed 12%, transportation and logistics were responsible for 11% of CO2 equivalents.

It showed that In total, greenhouse gas emissions in the EU reached 1,041 million metric tons of CO2 equivalents in the last quarter of 2021, which is an increase from 1,005 million tons in the same period in 2019 before the coronavirus pandemic hit.

Recall that In the fourth quarter of 2020, emissions in the EU had been down just over 4% on the same period a year earlier as people worked from home amid COVID restrictions.

Story was adapted from DW.

Ukraine to drag Russia to court over environmental crimes

Study: Nearly half of fossil fuel sites have to close to meet global heating targets