Study: Nearly half of fossil fuel sites have to close to meet global heating targets 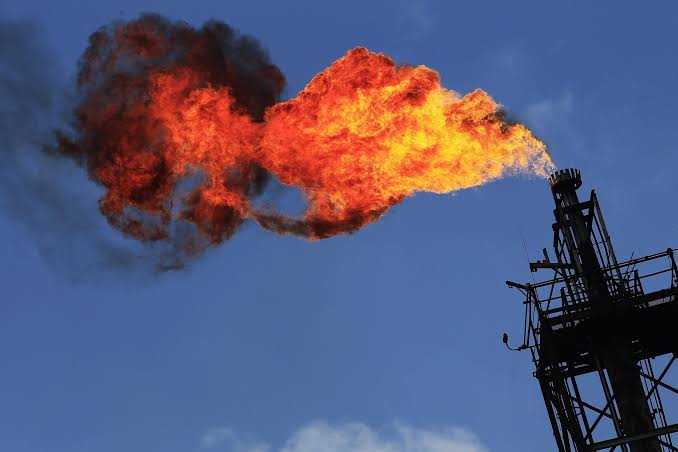 A new scientific study has shown that if global heating is to be limited to 1.5C, the internationally agreed goal for avoiding climate catastrophe, nearly half of existing fossil fuel production sites need to be shut down early.

The new study, which was published in the journal Environmental Research Letters, analysed a database of more than 25,000 oil and gas fields and developed a new dataset of coal mines.

Responding, Greg Muttitt, at the International Institute for Sustainable Development, who was one of the leaders of the new research, said that halting new extraction projects was a necessary step, but still not enough to stay within our rapidly dwindling carbon budget.

“Some existing fossil fuel licences and production will need to be revoked and phased out early,” he said. “Governments need to start tackling head-on how to do this in a fair and equitable way, which will require overcoming opposition from fossil fuel interests.”

He maintained that the assessment goes beyond the call by the International Energy Agency in 2021 to stop all new fossil fuel development to avoid the worst impacts of global heating, a statement seen as radical at the time.

The researchers also found that fields and mines that have already been developed would lead to 936bn tonnes of CO2 when fully exploited and burned. That is 25 years of global emissions at today’s rate – the world’s scientists agree emissions must fall by half by 2030.

According to reports, they calculated that 40% of developed fossil fuels must stay in the ground to have a 50-50 chance of global temperature rise stopping at 1.5C. Half the emissions would come from coal, a third from oil and a fifth from gas.

They found that almost 90% of developed reserves are in just 20 countries, led by China, Russia, Saudi Arabia and the US, followed by Iran, India, Indonesia, Australia and Canada.

The research only considered projects where companies had made final investment decisions, that means committed to spending billions on building rigs and pipelines to extract the fossil fuels. A 2021 study, led by Daniel Welsby at University College London, assessed all known reserves and found that 90% of coal and 60% of oil and gas must remain unexploited.