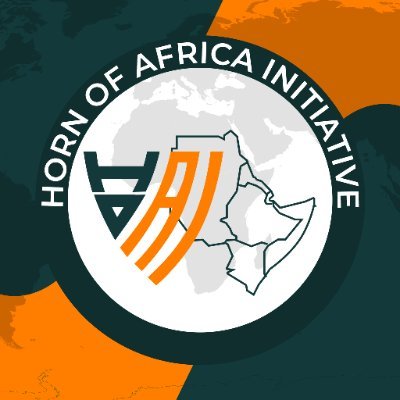 The initiative, which is based on cooperation, dialogue, and mutually beneficial partnership has become even more relevant in the geopolitical context of Russia’s aggression against Ukraine which has sent food and energy prices soaring.

Speaking during the meeting, Commissioner Urpilainen announced that the EU will step up its contribution to the Horn of Africa Initiative from €162 million euros to €430 million in 2022, on resilience and food security.

He noted that the EU will also disburse €13.5 million in budget support to sustain Somalia’s political momentum to engage in reforms as well as a €125 million package for 2022 to support state-building, economic reforms and resilience and climate change actions.

According to him, the impact is especially dire in the Horn of Africa, which is already struggling to cope with the fallout of droughts and climate change.

Urpilainen said: “Already severely impacted by the fallout of Covid-19, horrifying droughts, and the impact of climate change, the most vulnerable populations in the Horn of Africa region are now facing tremendous suffering with a worsened food crisis following Russia’s war of aggression against Ukraine,”.

Continuing, he said “I’m glad to announce that the EU is stepping its support to the regional initiative, Somalia and the people of Ethiopia. By connecting countries together and the region to the world to narrow political tensions, achieve economic integration, and sustainable development, the Horn of Africa initiative is a perfect example of delivering tangibly on the EU AU Summit outcomes and a demonstration of the Global Gateway strategy in action.”

So far, the Horn of Africa initiative has mobilised over $ 7.5 billion from its three development partners: the EU, the African Development Bank and the World Bank Group.

Recall that development Partners were officially called on to integrate the initiative to bring in additional political and financial weight.

Story was adapted from the European Commission.