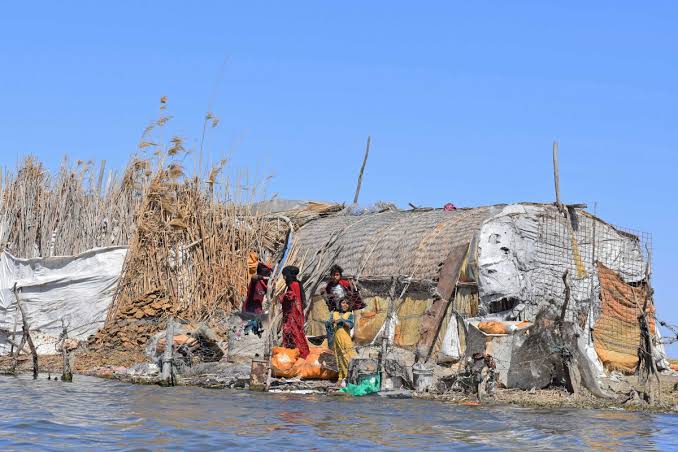 The United Nations Development Programme (UNDP) together with the Ministry of Environment in Iraq has partnered with the governments of the UK and Canada on a new project that is designed to accelerate climate action in Iraq.

Known as the Catalytic Climate Action in Iraq, the three-year project is designed to strengthen Iraq’s capacity to mitigate climate change and adapt to its impacts by managing natural resources, developing renewable resources, and increasing resilience to climate-induced hazards.

Activities on the project are targeted at gaps that can deliver systemic change within the Government of Iraq and the Kurdistan Region of Iraq to help deliver their climate ambitions under the Paris Agreement.

According to reports, technical assistance, knowledge building and operational support will be provided to Iraq to help implement its Nationally Determined Contributions, with a strong focus on renewable energy, transboundary water resources management, and preparedness for drought and other disasters.

Recall that the Government of Iraq submitted NDC document in October 2021 which serves as the country’s supreme policy for climate action and initiates the first steps towards a more diversified and green economy by encouraging the use of renewable energies, promoting nature-based solutions, strengthening integrated water resources management, and reducing greenhouse gas emissions from the oil and gas sector.

In his reaction to the development, Iraq’sMinister for Environment, Dr. Jassim Abdulazeez Humadi said that the project is crucial to supporting the government to mainstream its NDC across all Ministries and institutions in Iraq and the Kurdistan region with a strong focus on energy, drought preparedness and effective water management.

He explained that the Ministry of Environment on behalf of the Iraqi Government is grateful to the UK and Canada for generously supporting this important project which is a catalyst for increasing climate ambitions in Iraq.

On his part, UK Ambassador to Iraq, Mark Bryson-Richardson said that Climate Change remains one of the most significant challenges facing Iraq, impacting the lives of millions and threatening health and wellbeing, services and the economy.

He noted that the UK is committed to partnering with Iraq to urgently address these challenges, adding that the Government of Iraq and most of the world made clear commitments at the COP26 Climate Change Conference in Glasgow last year.

“Turning those commitments into actions is key,” Bryson-Richardson said. “That is why the UK is proud to be part of this new initiative,”.

Similarly, Canada’s Minister of International Development, Harjit S. Sajjan said that climate change is a collective crisis that we must all tackle together, adding that Canada made a commitment to work with countries—such as Iraq—that are harshly impacted by the effects of climate change, to better address its challenges and to adapt to its harmful consequences.

“Our support for this project demonstrates our commitment to co-building a better future for the people of Iraq,” said Sajjan.

Story was adapted from reliefweb.