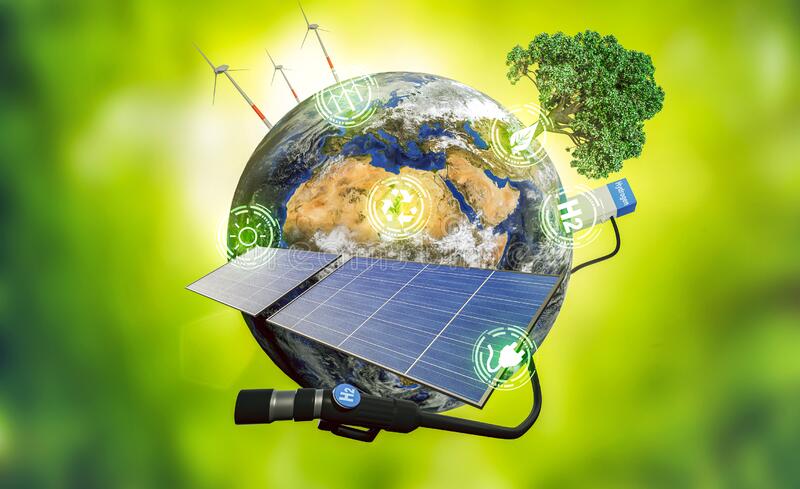 The head of a South African independent power producer has said that Africa needs more direct financing to transit to cleaner fuels and power generation.

“South Africa quite simply has to add more than 50,000 megawatts (MW) of new capacity. Most of that is going to be renewables,’’ said Dames, speaking on a panel at the Reuters NEXT conference.

He explained that South Africa which is the continent’s most industrialised nation is going through record power outages this year as its unstable coal-fired power stations, which account for more than 70 per cent of generation capacity of around 58,000 MW, struggle to meet demand.

Recall that the South African government unveiled a five-year 84 billion dollar transition plan to cut carbon emissions and harness other economic opportunities from the energy transition which aims to curb the share of coal in its power generation to around 38 per cent by 2031, decommissioning old plants, and ramping up wind, solar and gas generation to around 47 per cent during the period.

Dames, who headed Eskom, a power-generating company from 2010 to 2014, said that African Rainbow Energy and Power has invested in more than 700 MW of wind, solar and biomass generation.

“We want to build an African energy champion based on clean energy. We have projects of around 2.8 gig watts (GW) that we are going to close next year,” Dames said, adding that the company was eyeing electricity trading and expanding in other African countries.

However, a key question that remains to be answered on Africa’s energy transition and its capacity to adapt to the impact of climate change, is that of finance.

In spite of pledges by developed nations, governments and companies have seen little direct financial inflows into projects in Africa, Dames said, adding that there were still constraints on getting finance to the continent.

Anibor Kragha, executive secretary of the African Refiners and Distributors Association, acknowledged that projects on the continent were struggling to tap available finance for the energy transition.

“We need to have a pool of capital designated for decarbonisation projects for Africa that can go beyond the commercial banks to the development finance institutions so that we can actually execute in a meaningful and sustainable manner,’’ Kragha said while speaking on the same panel.

He said the association was putting together a register of projects and finding partners for two funds, one for liquefied petroleum gas development across the continent for clean cooking and another for bankable refinery and storage and distribution infrastructure projects.

Spain commits to save Doñana wetlands

U.S to research use of aerosols to combat climate change