Spain commits to save Doñana wetlands 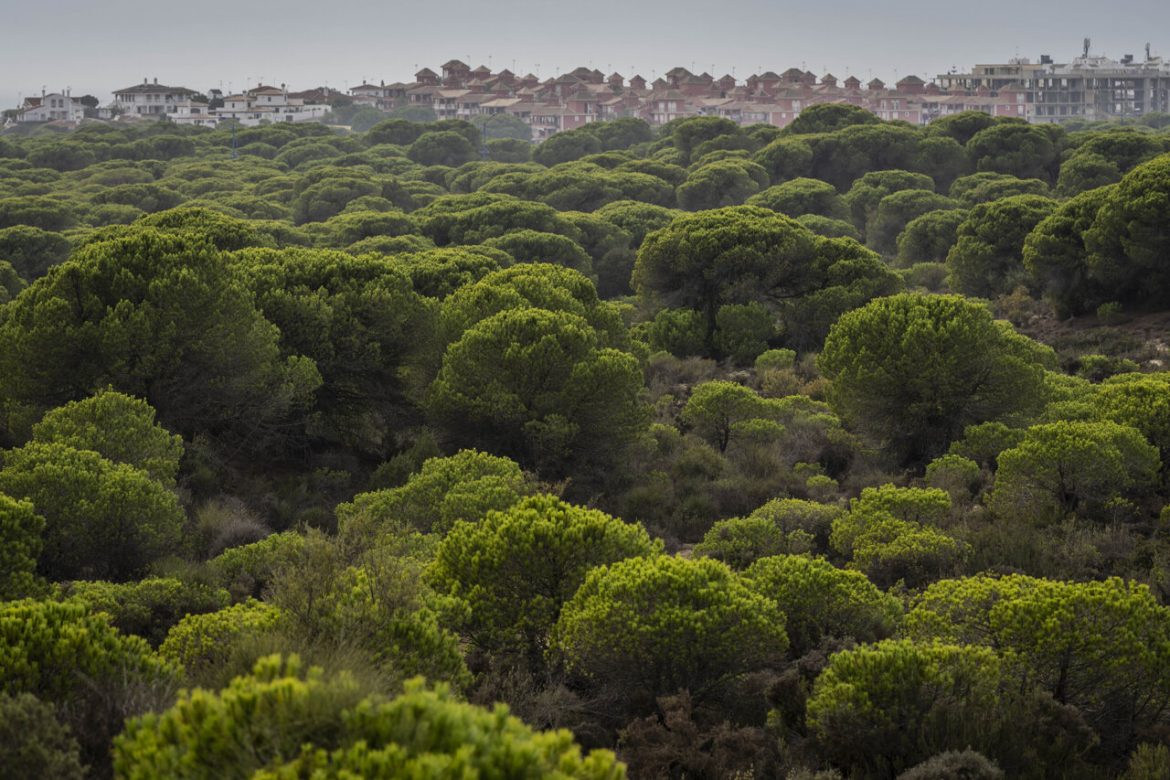 Spain’s government has made a commitment to invest 350 million euros ($368 million) in the country’s Doñana wetlands, a UNESCO world heritage site that ecologists say is dying due to the misuse of water and climate change.

The wetlands- which sit on an estuary where the Guadalquivir River meets the Atlantic Ocean- cover 74,000 hectares (182,000 acres). They are a wintering site for a half-million waterfowl and a stopover spot for millions of other birds that migrate from Africa to northern Europe.

But the national park’s lagoons and marshes have dried up under a prolonged drought and decades of agriculture and a nearby beach town draining the aquifer underlying the area. The area surrounding the park is plagued by hundreds of unauthorized wells that illegally pump out water to feed crops, mostly red berries that are exported across Europe.

During a visit to the Doñana National Park in southern Spain, Spanish Prime Minister, Pedro Sánchez made the pledge and said that the 350 million euros would go toward recovering “this emblematic space and reverting the situation of environmental degradation.

Recall that a European Union court ruled last year that Spanish authorities had failed in their duty to protect the wetlands, and the government faces a hefty fine unless takes actions to preserve the ecosystem.

Read also: EPA seeks to mandate more use of ethanol and other biofuels

The Spanish government said in a statement that the measures to save the park will include “the reduction of extractions from underground water sources and the recovery of surface water.

The World Wildlife Fund applauded the action by central authorities but demanded that regional authorities do more to control the illegal extraction of water.

“We consider this a great step,” the conservation organization said. “(But) we believe that the priority is to close down all the farms using illegal irrigation in the area around Doñana.”

Story was adapted from AP.

EPA seeks to mandate more use of ethanol and other biofuels