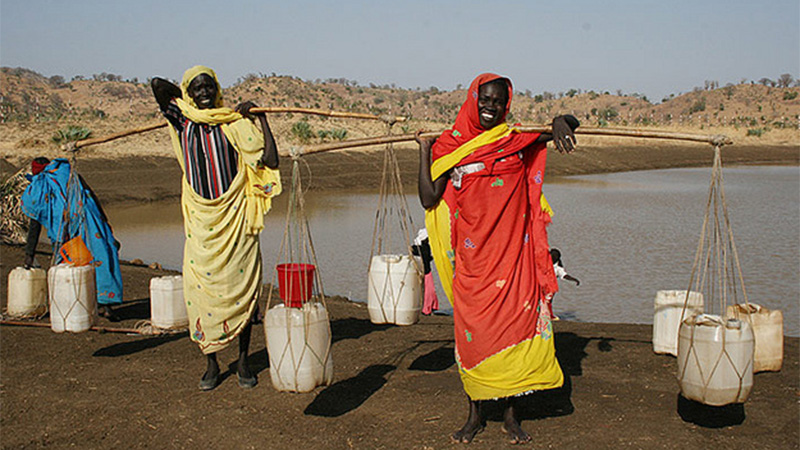 Sustainability Consultant and founder, Green Planting Emmanuella Onyeka has stressed the need to address the challenges preventing girls from having equal opportunities in matters pertaining to climate change and other issues.

Onyeka who made this statement while speaking with newsmen at a summit hosted by Nigeria Reads and HAFAI Wednesday in Abuja, said that resolving these issues will increase access to social justice, education, voting, and quality healthcare.

“With the right opportunities, the female folk will be able to express themselves through this and their opinions will be adopted at all levels of government in addition to merely being heard,” she was quoted as saying during the summit.

Samantha Umar, a mentor with Global Glow’s Nigeria Reads program, also cited a lack of basic education, gender-based violence (GBV), and a variety of other problems as reasons why female children’s voices are being silenced, in addition to lack of access to climate change opportunities.

Samantha stated that if given the chance, the female folk have what it takes to change the narrative of the country. She claimed that, in contrast to the UK, girls are frequently at a disadvantage in this region of the world because they are suppressed.