Experts warn Cross River forests will be extinct in 10 years 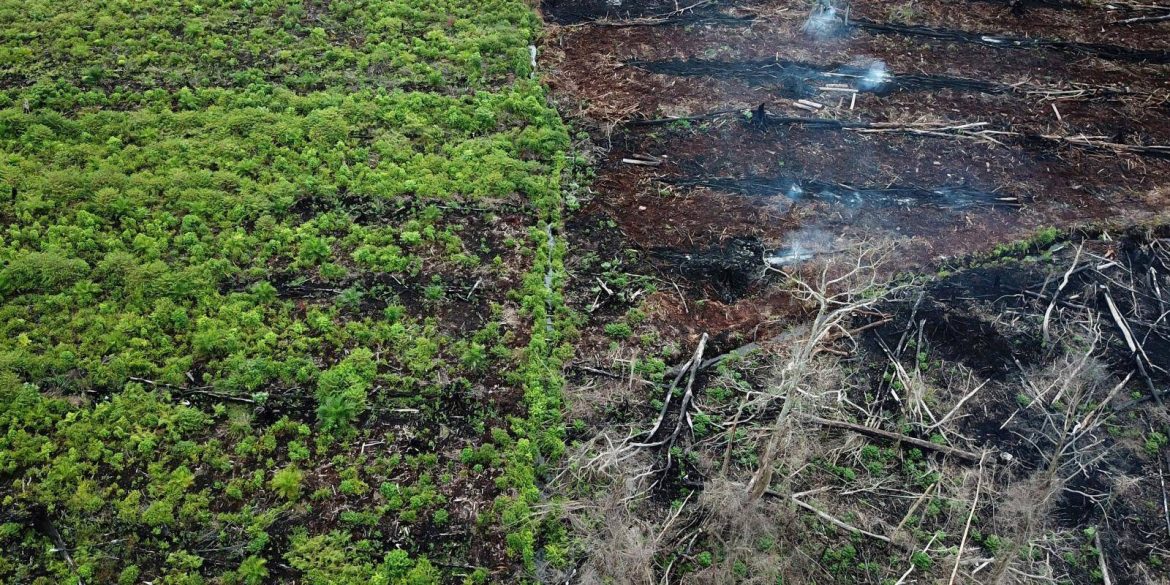 Environmental scientists have warned that the vast rainforest in Cross River will go extinct within the next ten years given the increasing rate of logging and deforestation going on in the state.

The experts gave the warning at an event held to mark this year’s World Environment Day, organised by Environmental Rights Action/Friends of the Earth Nigeria (ERA/FoEN), in collaboration with the Cross River-based Community Forest Watch with the theme, ‘Only One Earth, Living Sustainably with Nature.

Speaking during the event, an Associate Professor at the Department of Geography and Environmental Science at the University of Calabar, Raphael Offiong, said that the forests that are being depleted indiscriminately have been in existence for thousands of years.

“But today, we are mercilessly depleting them without any form of control,” he said.

He regretted that those responsible for cutting down trees in the forests do not care about replacing them with new species of trees.

“It should have been as you bring down one, you plant at least two more and tender them with technology, but this is not the case and I tell you the truth, we are heading to a crash land,” he said.

In his remarks, Executive Director of ERA/FoEN, Dr Godwin Uyi Ojo said that incessant acts of deforestation are resulting in the triple planetary crisis of climate change, pollution and biodiversity loss contributes to ecosystem destruction and food security.

He regretted that despite efforts of the Cross River state government to address deforestation and logging, it persists. He called for concerted efforts by governments and civil society organisations to address the trend.

Ojo further advocated smart agriculture and organic farming which, according to him, would help in curbing the rate of deforestation.

BoE says insurers, bankers need to do more to prepare for climate change