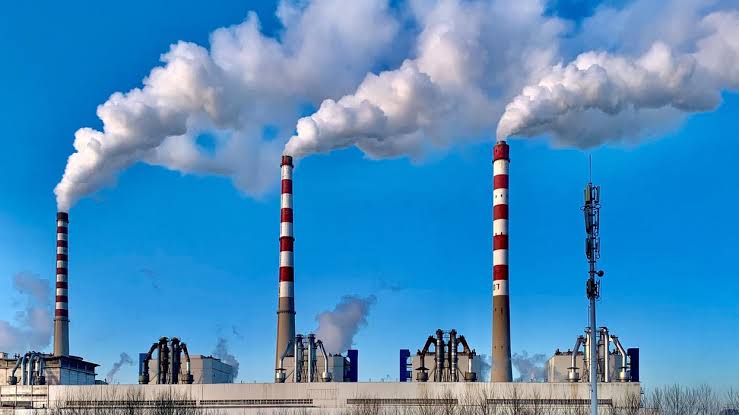 The companies are expected to invest over $925 million over the next nine years in buying permanent carbon removal solutions from manufacturers across the globe.

Nan Ransohoff, head of the climate at Stripe said, “We want to send a loud demand signal to entrepreneurs, researchers, and investors that there is a market for permanent carbon removal … [you] build and we will buy,”.

Frontier, a wholly-owned subsidiary of Stripe, will also be funded by thousands of businesses that purchase carbon removal technology through Stripe Climate. When achieved, the latest move will make Frontier one of the world’s largest coalitions of carbon removal purchasers by funding and membership.

It will be recalled that the AMC model was piloted a decade ago to accelerate the development of pneumococcal vaccines for low-income countries, saving an estimated 700,000 lives.

A joint statement by the companies shows that this is however the first time the model is being applied to carbon removal technology which includes initiatives such as tree restoration, advanced soil management, enhanced root crops and ocean-based carbon removal.

Kate Brandt, chief sustainability officer at Google, which is owned by Alphabet, said “We know first-hand from our long-standing history of working to advance new climate solutions that signalling early demand can spur innovation and lower the price for everyone,”.

Speaking further, she said, “That’s why we are joining this coalition of climate leaders, who jointly see the promise of new carbon-removal technologies and the power of sending a clear demand signal to the market.”

Industry experts have severally pointed out that reducing carbon emissions is essential to avoid the worst effects of climate change.

The Intergovernmental Panel on Climate Change (IPCC) had in one of its reports, said that there is currently no pathway to keeping global temperature increases within 1.5°C without permanently removing gigatonnes of carbon dioxide already present in the atmosphere and ocean.

Reports suggest that although carbon removal technology has made significant progress, it is still not on track to reach the required scale. For instance, only fewer than 10,000 tonnes of carbon dioxide were permanently removed from the atmosphere through this kind of technology, last year.

In his response, Peter Freed, head of the energy strategy at Meta, said “Frontier is an important step to help accelerate the development and adoption of carbon removal technologies for a more sustainable world,”.

Story was adapted from the national news.