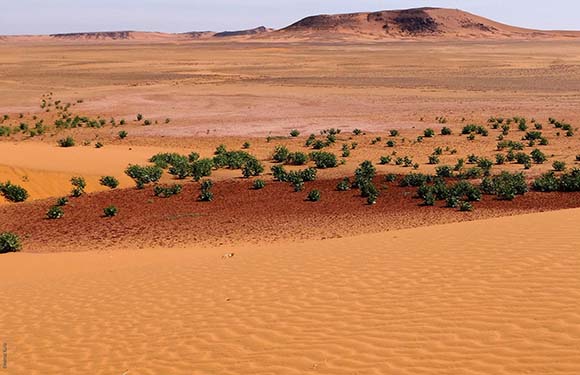 The Nigerian Conservation Foundation (NCF) has called on Nigerians to make efforts toward combating desertification and climate change impact by imbibing the culture of afforestation and reforestation.

The foundation’s Director-General, Muhtari Aminu-Kano made the call in Abuja during a one-day workshop on enhancing biodiversity mainstreaming in the actions of the Great Green Wall (GGW) organised by BirdLife International and the NCF.

Speaking during the event with the theme: “Make the Sahel Greater and Greener for Nature and People, Aminu-Kano said that if nothing is done, climate change, especially desertification, will drive humanity into annihilation, unexpected devastation and pandemics.

He noted that countries around the world, particularly in Africa were already experiencing the harsh impact of climate change which has destroyed lives and livelihoods.

On his part, the Director-General of the GGW National Agency in Chad, Ahamat Mahamat Haggar, said that the Great Green Wall offers a development opportunity for communities to integrate socio-economic and ecological conditions in a context of climate change and insecurity.

Story was adapted from Daily Trust.