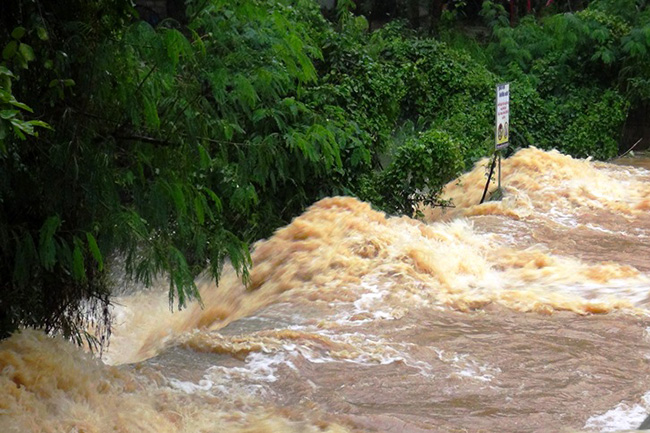 An unspecified number of graves have been washed away following a heavy downpour that lasted for several hours on Sunday, September 4 in Misau Graveyard, Bauchi State.

According to the spokesman for the Misau Graveyard Maintenance Committee, Malam Ishaq Muhammed Katibu, over 100 graves were submerged. He said that some bodies could be spotted during the sand-filling process. Volunteers had gathered to sand fill the sunk graves.

“As I talk to you now, people are there trying to cover the graves, but the damage is beyond control,” Katibu was quoted as saying. “Our chairman has been notified of the situation and he is in the process of contacting the local government, being the custodian of the graveyard, for possible solutions.”

Katibu further noted that the situation is becoming disturbing since they started volunteering in the graveyard last year. He appealed to the government and concerned individuals to provide sand for the proper filling of the affected graves.

“Since last year, when we started volunteering in this place, we have been experiencing a similar scenario whenever it rains. Even vehicles can not enter the place because the entrance is not accessible,” he said.

Story was adapted from WikkiTimes.