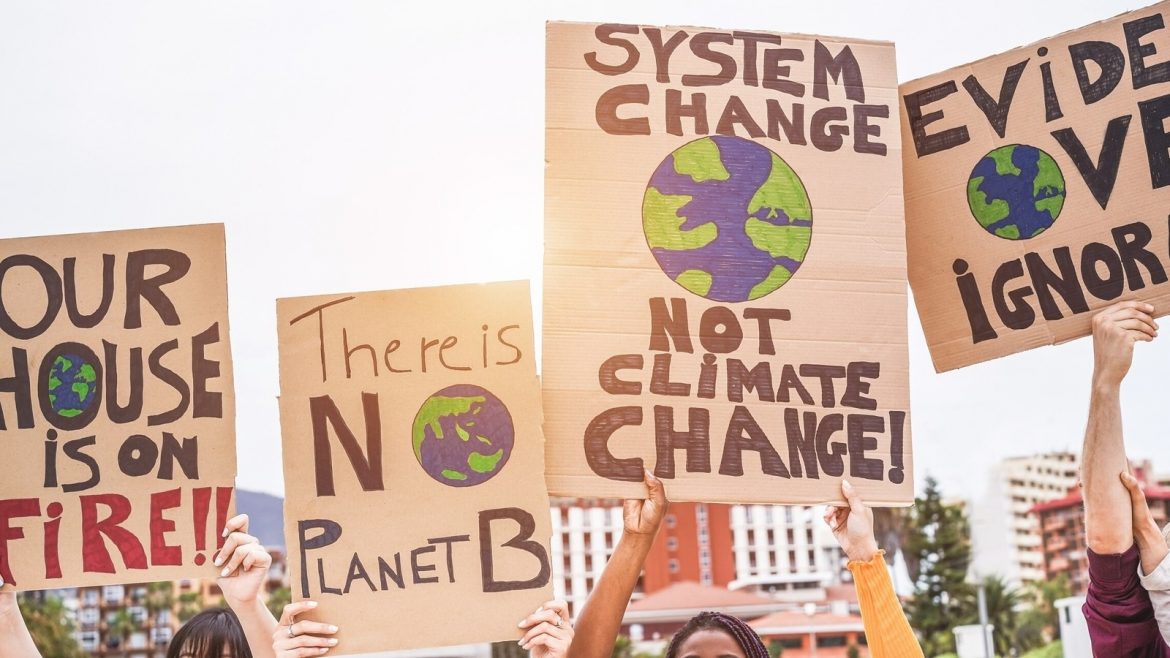 An international team of scientists have warned that climate change could have a devastating effect on the lives of millions in the East Mediterranean and the Middle East, where temperatures are rising nearly twice as fast as the global average.

According to the scientists, in a report prepared by the Cyprus Institute, the region could see overall warming of up to 5 degrees Celsius or more by the end of the century in a business-as-usual scenario.

The report, which was prepared under the auspices of the Max Planck Institute for Chemistry and the Climate and Atmosphere Research Center of The Cyprus Institute, will be submitted at the United Nations Climate Change Conference (COP27) taking place in Egypt in November.

One of the experts said that a combination of reduced rainfall and weather warming is expected to contribute to severe droughts, compromising water and food security, with many countries unprepared for rising sea levels.

An author of the report, Dr George Zittis of the Cyprus Institute, said: “this (scenario) would imply severe challenges for coastal infrastructure and agriculture and can lead to the salinization of coastal aquifers, including the densely populated and cultivated Nile Delta,”.

He explained that Meeting the main targets of the Paris Agreement, a global pact of countries to cut emissions, could stabilize the annual temperature increase to about 2 degrees Celsius.

The scientists also recommend rapid implementation of decarbonization actions with a particular emphasis on the energy and transportation sectors.