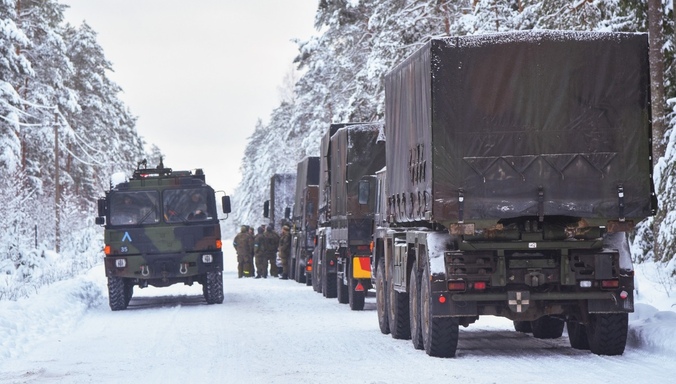 NATO has held its first Industry Symposium on Climate Change and Capabilities on Monday, bringing together over 150 representatives from NATO Allies and industry.

Participants at the Symposium discussed how to incorporate NATO’s ambitions on climate change and security into the development of new military capabilities.

Among the topics covered were how to use innovative and green technology in capability requirements, self-sufficiency of forces and infrastructure, and the development of sustainable fuels for capabilities in the air, land, and maritime domains.

Wendy Gilmour, Assistant Secretary-General for Defence Investment, said that the Alliance was working hard on meeting our objectives on climate change and security.

“We are ensuring that military capabilities are ready for the future while taking account of the defence sector’s impact on the environment requires close partnership with industry, both from the defence as well as the civilian world,”he was quoted as saying. “I am encouraged by the interest shown by our industry partners in engaging with NATO on these issues, and look forward to continuing to develop our relationship”.

As part of the NATO 2030 agenda, the Alliance has been actively engaging experts, civil society, and the private sector in developing its Climate Change and Security Agenda, which was adopted by NATO leaders in 2021. NATO is also incorporating climate change considerations into its work on capability development.

At the 2022 NATO Summit in Madrid, the Secretary-General launched an annual High-Level Dialogue on Climate Change and Security.

This story was adapted from NATO.int