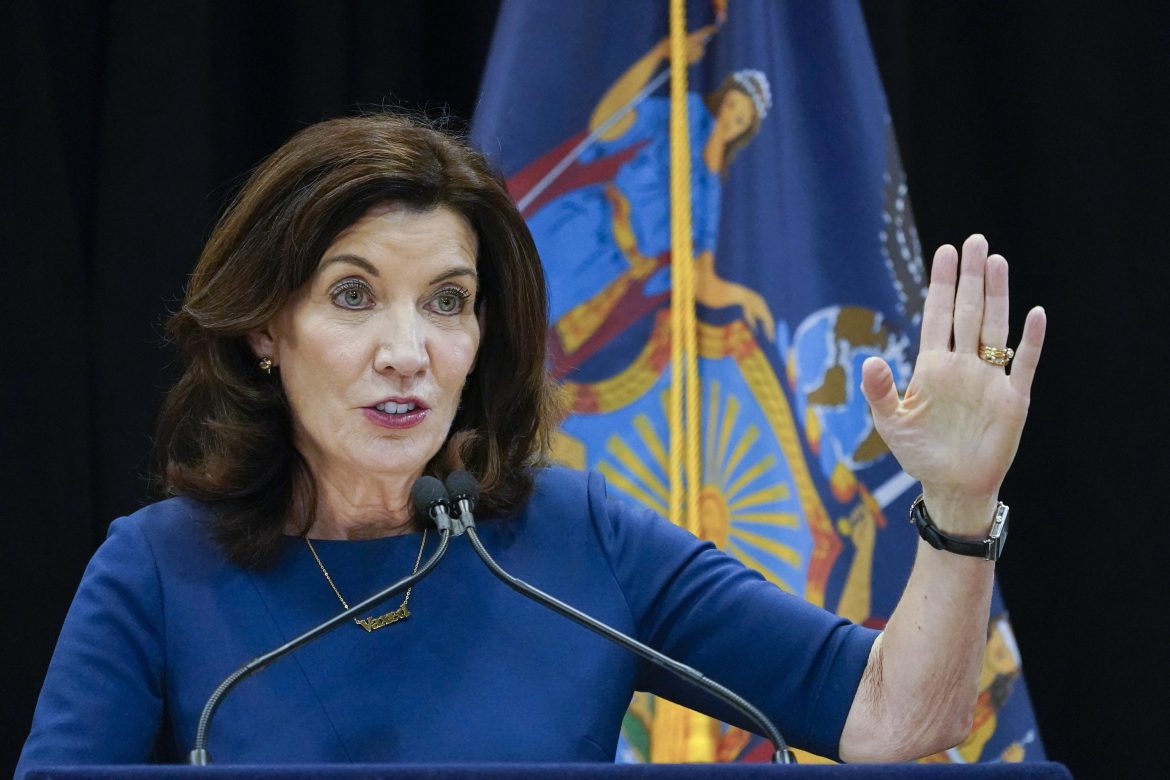 New York Gov. Kathy Hochul has in her first State of the State address on Wednesday, November 5, announced that her government would invest heavily in renewable energy as part of efforts to tackle climate change impact.

Hochul, who is the state’s first female governor, spoke before a small and socially distanced audience in the Assembly chamber at the New York State Capitol in Albany amid an increase in coronavirus infections.

The governor announced a proposal to invest $1 billion in electric vehicle infrastructure in the coming years and up to $500 million in wind power infrastructure to meet the requirements of a sweeping state law which calls for 70% of electricity from renewable sources by 2030.

According to her, such projects would power one-third of New York City with wind, solar and hydropower”.

She called on voters to approve a now-$4 billion bond act that will fund environmental projects, including climate change mitigation.

She is also proposing $2 billion for road and bridge repairs, intended to replace structures that are vulnerable to flooding.