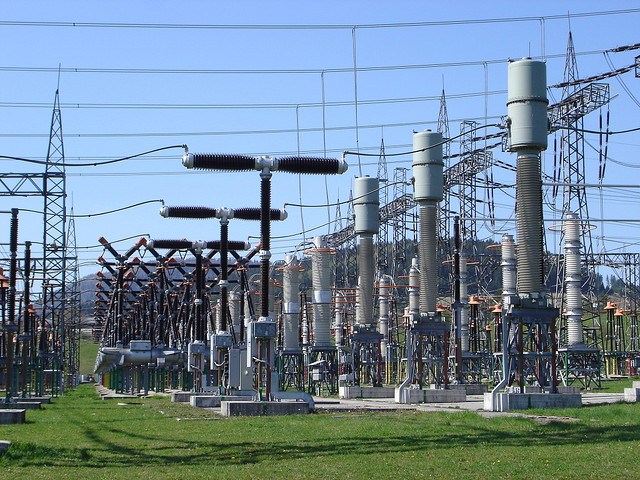 The French Development Agency (AFD) together with the European Union has offered a grant of €25 million to Nigeria as part of efforts to improve the power supply in the Northern region.

The grant, which is under the Northern Corridor Project and implemented by the Transmission Company of Nigeria (TCN) is meant to, among other things, strengthen low-carbon economic growth in West Africa by improving the quality of the electricity network in Nigeria and supporting the development of a regional electricity market under the West African Power Pool.

Speaking during the signing of the agreement in Abuja on Wednesday, Minister of State for Budget and National Planning, Clement Agba said the project was in line with the objectives of the National Development Plan 2021 to 2025.

Agba explained that the signing of the agreement showed that Nigeria was on track to implement the development plan.

“I want to thank the EU and AFD, and the French government for this intervention in Nigeria’s power sector, especially as it has to do with transmission lines and sub-stations,” the minister was quoted as saying. “Power is very essential, and what we are signing today demonstrates this.”

While highlighting the strong partnership between Nigeria, France and the EU, the French ambassador to Nigeria, Emmanuelle Blatmann, said that France was happy to support the project.

On his part, TCN managing director, Sule Abdulaziz thanked France and the EU for their support to Nigeria, noting that the Northern Corridor Project is critical to TCN to improve grid stability and the company’s expansion plan.

Story was adapted from People’s Gazette.