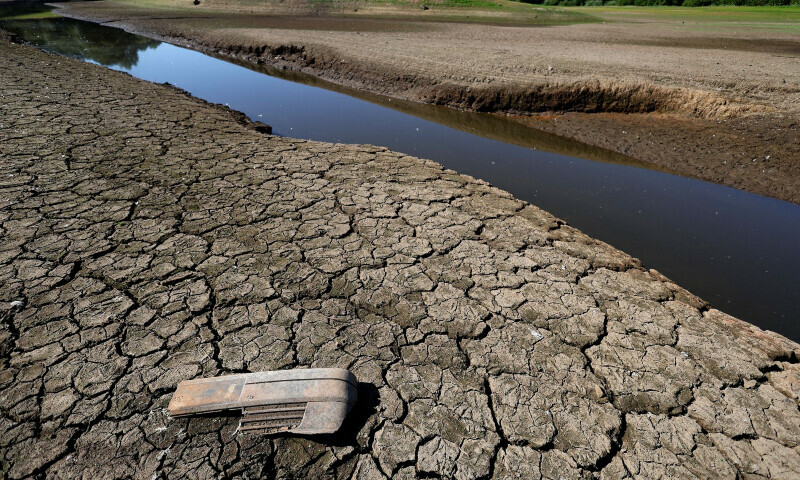 A new report has shown that the lives of 600 million Africans is at high risk due to the growing severity and frequency of droughts occasioned by climate change.

Titled “Africa is Doubling Down on Climate Adaptation. Here’s Why it Deserves Support”, the report was co-authored by the President of the AfDB Group, Dr Akinwumi Adesina, and Patrick Verkooijen, the Chief Executive Officer of the Global Centre on Adaptation (GCA).

The report showed that with much of the world struggling with crippling spikes in energy and food prices, it is tempting to set aside longer-term challenges such as climate change.

According to the findings of the report, the lives of 600 million people who rely on rain-fed agriculture are at risk as vast swaths of the continent will become unlivable unless we act now to protect people and livelihoods from the worst impacts of global warming.

The report also showed that while Africa only had a tiny window to build resilience against climate change, adding that large parts of Africa would become uninhabitable, global warming would cause an annual loss of up to four per cent of Gross Domestic Product (GDP) in Africa by 2040, judging by current trajectory,

“Some nations are already spending the equivalent of 2.8 per cent of GDP to adapt to increasingly violent and unpredictable weather, the report found. “This is an unfair burden. Africa, the continent that has contributed the least to global warming, is paying a steep price for the greenhouse gas emissions of the rich world.”

However, the report noted that African governments were doubling down on climate adaptation having inaugurated the Africa Adaptation Acceleration Programme (AAAP) two years ago, with the aim of mobilising $25 billion in adaptation investments by 2025.

The report further stated that climate adaptation remains Africa’s best chance to bring about a safer, greener and more prosperous continent and that the programme was already investing in projects that made the livelihoods of farming communities more secure.

“It is improving the accuracy of weather forecasts and making data available to farmers via mobile apps and providing drought-resistant crop varieties in regions where water is increasingly scarce or rainfall unreliable,” it said.