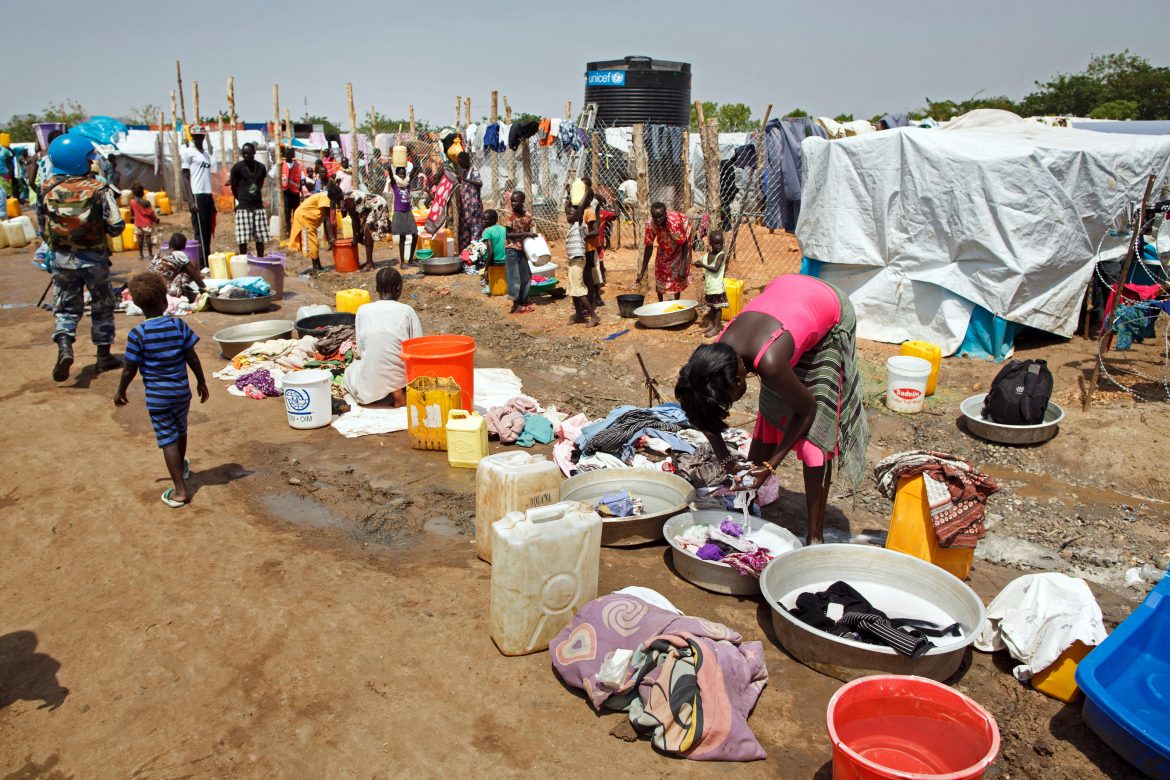 Findings from a study carried out by a team from the INGENIO Institute, a joint centre of the Universitat Politècnica de València (UPV) and the Consejo Superior de Investigaciones Científicas (CSIC), have shown that climate change influences the likelihood and duration of armed conflicts in Africa.

The researchers who undertook the study, based their study on data from the African continent from 1990 to 2016, using a negative binomial regression mathematical model.

They assessed whether certain climatic phenomena, in combination with the socio-economic characteristics of the areas studied, affected the likelihood of a conflict breaking out and, if it did, its duration.

The study, among other things, found that a prolonged increase in temperature and precipitation increases the probability of conflict beyond the affected area by four to five times, specifically in populations up to a radius of about 550 km.

It concluded that food shortages due to drought increase the possibility of conflict, especially if water shortages persist for at least three years in Africa and that excess rainfall triggers conflict.

“The results we have obtained have far-reaching implications for territorial policies on the African continent,” said Davide Consoli, a researcher at the INGENIO Institute and one of the authors of the study.

He explained that changes in climatic conditions influence the likelihood of conflict over large areas, which means that the design of climate adaptation policies must consider the particularities of each territory.

Story was adapted from Phys.org.