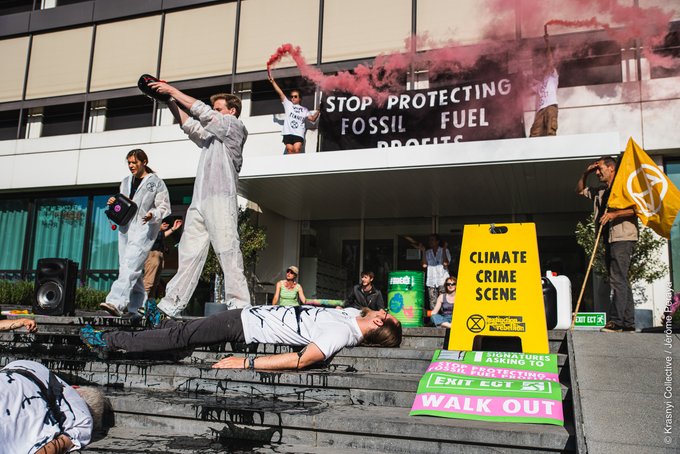 The EU and the UK have won the right to end investment protection for fossil fuels under the Energy Charter Treaty (ECT) after two years of negotiations.

The EU and UK are expected to end protection for new fossil fuel investments from August 2023, under a “flexibility mechanism” approved by members of the energy investment treaty.

However, most existing fossil fuel investments will continue to be protected for 10 years from the date the modernised treaty is officially ratified. With members spanning Europe and Asia, the ECT has been used by fossil fuel companies to sue governments over climate policies which hurt their profits.

A study conducted in 2021 found that ECT member countries faced up to €1.3 trillion ($1.4trn) by 2050 of compensation claims by fossil fuel investors. The EU had initiated “modernisation” talks to try and end these lawsuits but its attempts to remove fossil fuels from the treaty’s protection clause were thwarted by some Asian nations led by Japan.

At an ad-hoc conference which was disrupted by protesters yesterday, members of the treaty reached a compromise which gives them some flexibility to choose what energy investment they want to continue to protect.