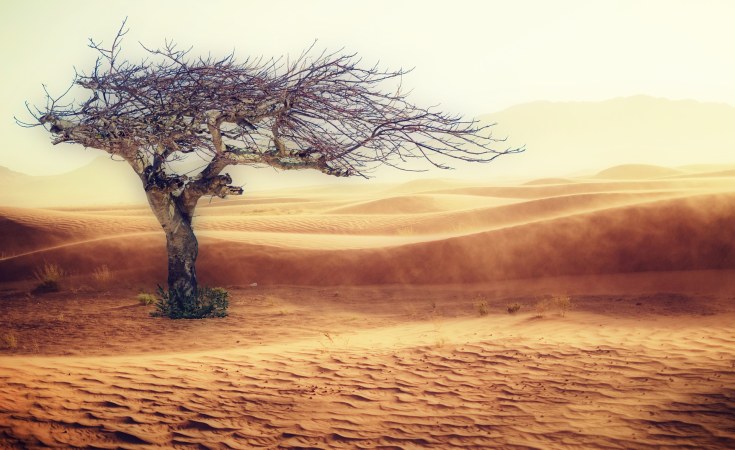 The United Kingdom (UK) has praised Tanzania for championing the global agenda of fighting climate change and its impact on the country.

UK’s climate Change Ambassador for Africa and the Middle East, Ms Janet Rogan, praised the country during a four-day visit to learn about the progress It is making to deliver on its international climate change commitment made during the United Nations Climate Change Conference (COP26) in Glasgow, Scotland last year.

Recall that Tanzania’s President, Samia Suluhu Hassan had told the Glasgow COP26 summit the time had come for developed countries to unlock climate change financing to the developing countries, including Tanzania.

In her keynote speech, Hassan said that 30 per cent of the Gross Domestic Product (GDP) of most low-income countries comes from agriculture, forestry and fisheries, but there are no clear strategies to sustain the three sectors.

She told the summit that Tanzania has had to deal with the adverse effects of climate change, including rising sea levels that are eating away arable land, Mount Kilimanjaro is losing its iconic glaciers while Zanzibar is struggling with temperature rise that is impacting the tourism ecology.

“For sure, we know what is needed, and we know what works. Our solidarity as leaders will be measured not by the high ambitions we set today, but our actions across all the pillars of the Paris Agreement on mitigation, adaptation and financing,” President Samia said in Glasgow.

According to her, to combat the causes and effects of climate change, more commitment is required, and developed countries to fulfil climate financing goals of donating 100 billion US dollars by 2025 to facilitate the implementation of the Paris Agreement.

In his reaction to Tanzania’s commitment during her visit, Rogan said it was inspiring how the government and other stakeholders have been working on the commitments of the COP26 Glasgow climate pact.

She said, “Tanzania is already showing its commitment in adopting measures addressing climate change and its effects. All I can say is that let us keep moving together inclusively,” she said during a press briefing in Dar es Salaam on Friday.

Rogan also exchanged views on global climate efforts, following last year’s international conference of a world leaders summit in the UK during her visit to the African country,

Story was adapted from Daily News.