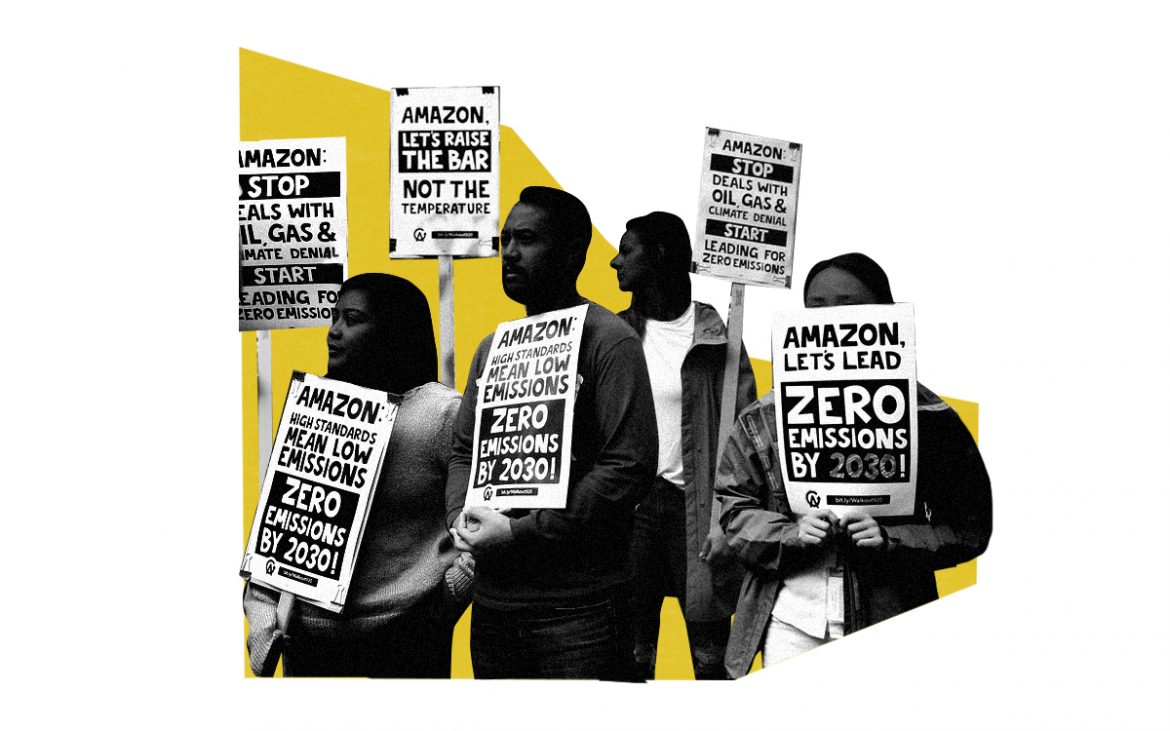 A study undertaken on 25 corporations has shown that many of the world’s biggest companies are failing to meet the targets they set on tackling climate change.

The study, undertaken by the New Climate Institute, alleged that Google, Amazon, Ikea, Apple and Nestle are among those failing to change quickly enough.

It also showed that the companies are routinely exaggerating or misreporting their progress, adding that corporations are under pressure to cut their environmental impact as more consumers want green products.

Some of the companies however said that they disagreed with some of the methods used in the report and that they were committed to taking action to curb climate change.

According to the study, the firms analysed to account for 5% of global greenhouse-gas emissions, which means although they have a huge carbon footprint, they have enormous potential to lead in the effort to limit climate change.

Read also: Students in Warwickshire, Coventry to compete for £2,500 in climate change challenge

“The rapid acceleration of corporate climate pledges, combined with the fragmentation of approaches, means that it is more difficult than ever to distinguish between real climate leadership and unsubstantiated,” the study says.

The Study author, Thomas Day said that his team originally wanted to discover good practices in the corporate world, but they were “frankly surprised and disappointed at the overall integrity of the companies’ claims”.

In its reaction, Amazon said in a statement: “We set these ambitious targets because we know that climate change is a serious problem, and action is needed now more than ever. As part of our goal to reach net-zero carbon by 2040, Amazon is on a path to powering our operations with 100% renewable energy by 2025.”

Achieving net-zero, target scientists say the world must reach by 2050 to limit global temperature rises, which means reducing emissions as much as possible, as well as balancing out any that remain by removing an equivalent amount.