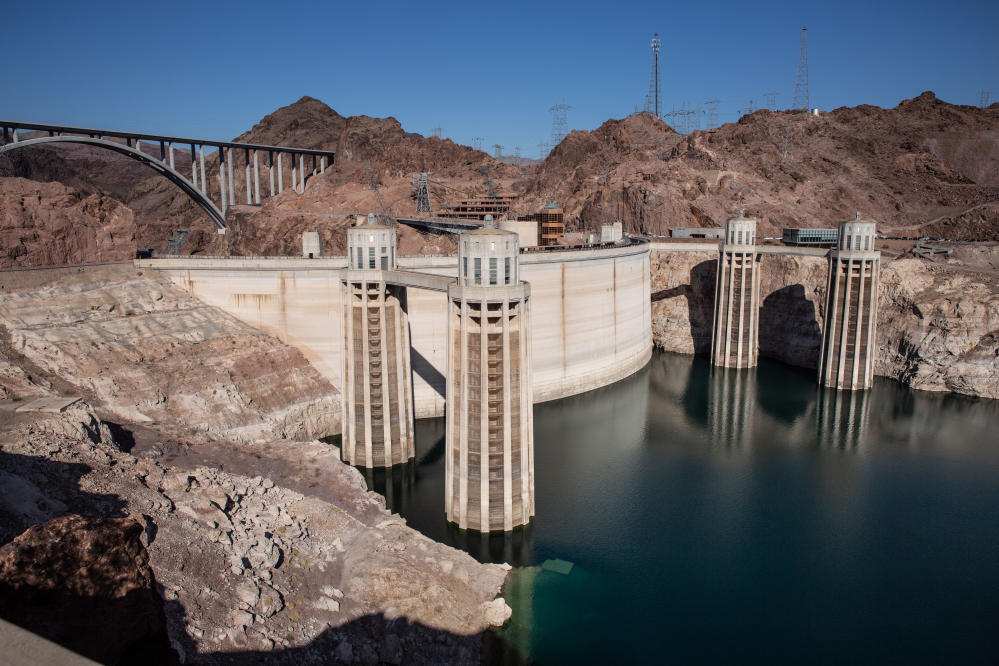 The United Nations Environment Programme (UNEP) has warned that the two largest reservoirs in the United States are at “dangerously low levels,” threatening the supply of fresh water and electricity in six states and Mexico.

The UN warned that Lake Mead and Lake Powell, which are both man-made reservoirs on the Colorado River, are currently at their lowest levels ever, in part because of an ongoing drought exacerbated by climate change.

An ecosystems expert at UNEP, Lis Mullin Bernhardt said that “the conditions in the American West which we’re seeing around the Colorado River basin have been so dry for more than 20 years that we’re no longer speaking of a drought, adding that “We refer to it as ‘aridification’ — a new, very dry normal.”

Reports have also shown that the river is also struggling as a result of overconsumption due to a growing population and an outdated agreement that guarantees allotments for its neighbouring states.

It is expected that Lake Mead and Lake Powell will reach “dead pool” status, in which the water is so low it stops flowing out of a reservoir If conditions don’t improve. That would disable the hydroelectric dams that help provide power for millions of residents of the western U.S.

Responding, Bernhardt said, “We are talking about a 20-year period of drought-like conditions, with an ever-increasing demand on water,”.“These conditions are alarming, and particularly in the Lake Powell and Lake Mead region, it is the perfect storm.”

The falling water levels remain a source of concern for U.S. officials for some time. The Bureau of Reclamation Commissioner, Camille Calimlim Touton had in June told the Senate Energy and Natural Resources Committee that maintaining “critical levels” at Lake Mead and Lake Powell would require significant reductions in water deliveries.

At least three dead bodies long buried under the water have recently been exposed, because of the declining water levels in Lake Mead, which is near Las Vegas. Some water use restrictions have already been put in place.

The story was adapted from Yahoo News.