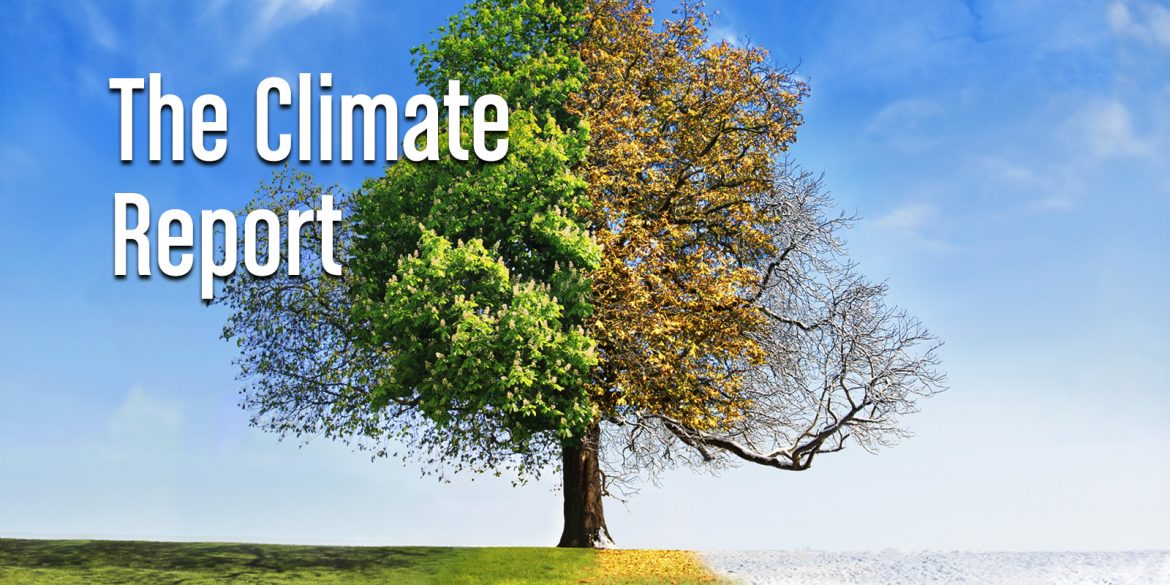 The government of the United Kingdom has published its third five-year risk assessment of climate change expected to underpin policymaking in the next few years and beyond.

The assessment is coming three months after the country hosted the COP26 climate summit in Glasgow, required by the Climate Change Act 2008.

The assessment which considers 61 UK-wide climate risks across multiple economic sectors, identified eight specific areas for immediate action in the next two years including:

The publication concludes that economic damages could exceed £1 billion per year each by 2050 with a temperature rise of 2°C, with the cost of climate change to the United Kingdom rising to at least 1% of GDP by 2045.

Furthermore, the assessment identified the following adaptation work streams undertaken by the UK government including:

Investing £5.2 billion to build 2,000 new flood defences by 2027;
Continuing work on the Green Finance Strategy to align private sector financial flows with clean, environmentally sustainable, and resilient growth;
Increasing the total spend from the Nature for Climate Fund on peat restoration, woodland creation, and management to more than £750 million by 2025; and ensuring that climate science and research, such as the UK Climate Projections 2018, are fully integrated into planning and decision-making, including on major infrastructure.

Additionally, it considers that the evidence shows that the United Kingdom must do more to build climate change resilience into any decisions that have long-term effects, such as in new housing or infrastructure, to avoid often costly remedial actions in the future.

The report also showed that the United Kingdom must consider low probability but high impact events arising from, “for example, high warming scenarios and interdependent or cascading risks.”

The assessment also highlighted the international nature of many climate risks that can cause cascading effects across borders and sectors with significant impacts on the United Kingdom.

In conclusion, the assessment said, “we will continue learning from others about how to adapt, while also building capacity and sharing knowledge as we progress towards our ‘Global’ goal of investing $100bn in climate finance by 2023.”

Story was adapted from JD SUPRA.