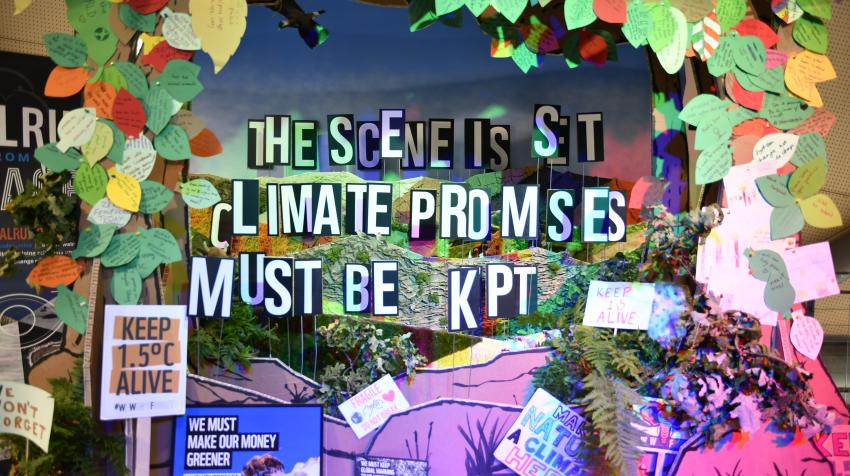 The United Kingdom and the World Health Organization have announced the establishment of a new health and climate change platform intended to aid countries in fulfilling pledges they made during last year’s UN Climate Change Conference (COP26).

This is coming amid rumours that France plans to restart coal-fired power reactors in order to deal with the energy crisis caused by the Russia-Ukraine war as Germany had done.

In her reaction, the Director of the WHO’s environment, climate change, and health department, Maria Neira said that this new alliance is intended to sustain the momentum and advance action on climate change and health at the country level, to help countries bridge the gap between commitments and implementation as a first priority.

Recall that the Alliance for Transformative Action on Climate Change and Health (ATACH), which aims to create resilient, low-carbon, sustainable health systems, held its inaugural conference on Monday.

The alliance is expected to among other things, act as a meeting place for the government bodies who threw their weight behind the COP26 Health Program during the summit, which ended on November 13 in Glasgow, Scotland.

ATACH is also expected to bring together relevant partner organisations to coordinate efforts, exchange information and best practices, build networks, and get access to technical and financial support.

Now, 60 nations have committed to at least one of the activities on climate-resilient and low-carbon sustainable health systems which are championed by the COP26 Health Program.

Story was adapted from TVC news.