UN: Only 23 countries have submitted updated climate plans of COP 27 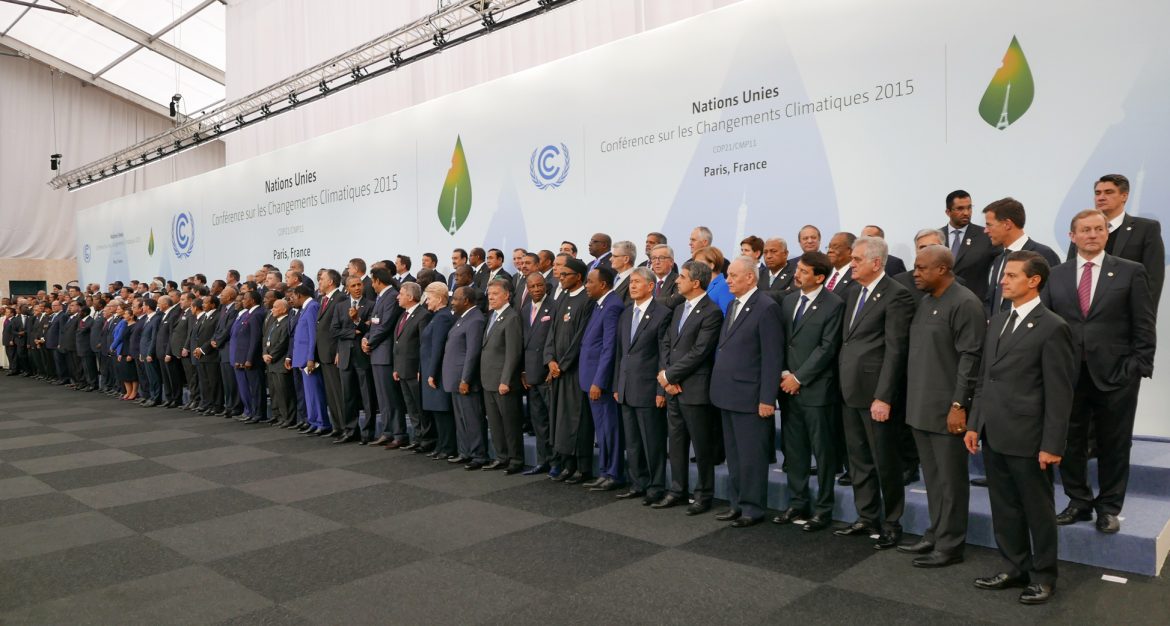 The United Nations, UN has said that only a total of 23 out of 200 countries have submitted their updated nationally determined contributions (NDCs).

Executive secretary of the UN climate change secretariat, Simon Stiell says made this know this week at the pre-COP high-level meeting of the Climate Vulnerable Forum (CVF) chaired by Ghana.

Stiell said that with just one month to COP27, the response from countries on their updated climate plans is a “failing grade, adding that if countries do not act, the climate horrors being experienced will be minimal compared to what’s to come.

According to the UN boss, it is sad that it takes “death and destruction” to get the global north to notice the insufficient levels of their climate ambitions.

“With respect to mitigation, in Glasgow, all parties — especially G20 nations — were instructed to revisit and strengthen their national climate action plans,” he was quoted as saying during the meeting.

Speaking further, he said, “they agreed to submit those plans to the UNFCCC by September 26. What did we receive? Twenty-three of nearly 200 parties submitted their revised climate plans. Twelve per cent. To call it a failing grade is an understatement.

He maintained that nations must fulfil their promises to each other — to the world — and deliver stronger climate plans now, adding that adaptation is another area where “we need to scale up implementation through national adaptation plans and the NDCs”.

He recalled that In Glasgow, parties promised to double adaptation support to $40 billion dollars a year by 2025, adding that we need progress with respect to finance in other areas as well and that developed nations must — at long last — fulfil the $100 billion commitment to developing nations that was promised a decade ago.

“To that end, we require concrete proposals on how this will be delivered. And we need an outcome on the Global Goal for Adaptation that captures and locks in progress made in 2022 while also providing direction to its work program in 2023,” he said.

Stiell further called for the mobilisation of finance to move away from fossil fuels to clean energy, noting that national, business and finance leaders must show how the financial system can be transformed to align financial flows with current and required climate change commitments.

Story was adapted from theCable.