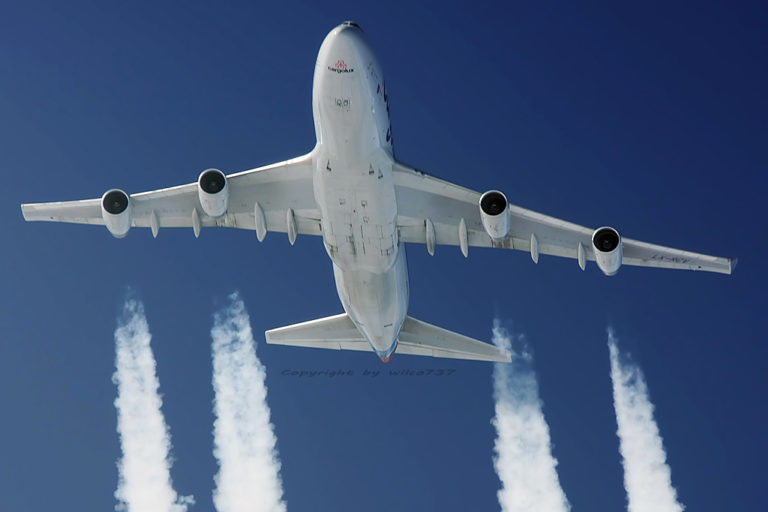 Members of the International Civil Aviation Organisation have agreed to a collective goal of net zero international aviation by 2050 – a historic milestone, not just for the future of flying, but for the wider international commitment to achieve net zero.

The airline industry contributes around 2.5% of global carbon emissions, but scientists believe it has a much higher impact on climate change than this figure suggests.

This is because of the multiple impacts of flying including the altitudes planes fly at and the effects of contrails – the water-vapour trails produced by engines.

At a meeting in Montreal, the International Civil Aviation Organisation (ICAO), pledged to support an “aspirational” net zero aviation goal by 2050.

The plan, which was seen as a compromise by many, was accepted by the 193 countries that are members of ICAO. However green groups say the deal is weak and not legally binding.

Recall that when the world came together in Paris in 2015 to agree on a long-term plan to tackle climate change, two key industries were missing – aviation and shipping.

In a tweet, US Special Presidential envoy on climate change, John Kerry who welcomed the deal, said: “Thrilled to see international aviation commit at @icao 41st Assembly to a sustainable future with a long-term climate goal… to help put aviation on the path to net zero by 2050.”’

Although it is not a global regulator of the airline industry, ICAO is the UN body that promotes cooperation among member states on air transport. It cannot impose rules on countries, but national governments usually abide by what is agreed upon at ICAO meetings.

There have been mounting pressures on the air transport industry from consumers and scientists who are demanding that the industry try to find ways to decarbonise air travel for several years, with limited success.

At the ICAO triennial assembly in Montreal, member states finally agreed to support a net zero target for 2050, despite grumbles from China and Russia.

The UK was one of the first countries to include aviation emissions in their climate targets in 2021 and helped launch the International Aviation Climate Ambition Coalition at COP26.

Reacting to the development, Transport Secretary Anne-Marie Trevelyan said “It represents years of tireless work by the UK and its partners to lead the world towards a clean future for all.”

UN: Only 23 countries have submitted updated climate plans of COP 27