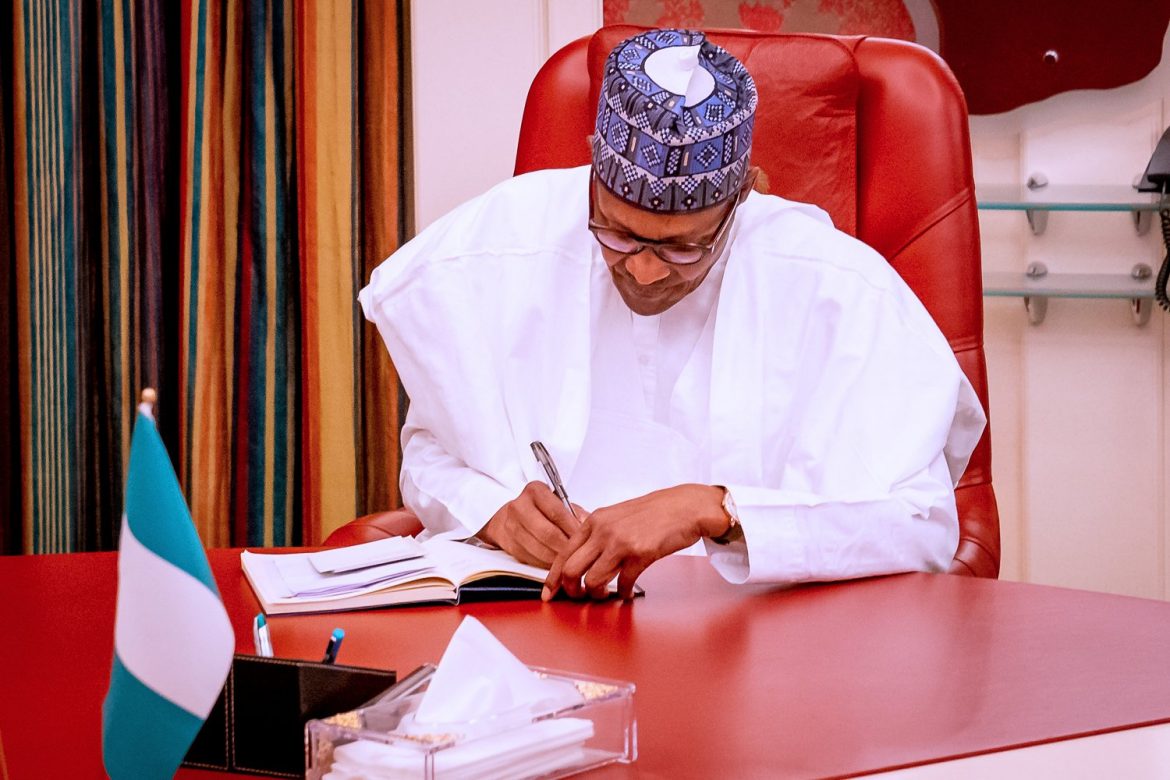 Nigeria’s President, Muhammadu Buhari has approved the sum of N24 billion to be used for the execution of a smart modular irrigation project by the National Agency for Science and Engineering Infrastructure (NASENI).

Executive Vice Chairman of NASENI, Professor Mohammed Sani Haruna, made this known at the end of a private meeting he had with the President at the State House in Abuja.

Read also: Climate funding among African projects to be showcased at Cop27

Addressing State House Correspondents, Haruna said that he was at the Villa to brief the President on the activities of the agency as well as present the agency’s financial report as requested by Buhari.

He explained that the agency had started the manufacturing of made-in-Nigeria helicopters, adding that experts have also been trained for mass production of the helicopters.

He noted that NASENI has since acquired 10-hectare farmland on lease in Adamawa State, using water from River Benue, where a pilot scheme is starting.

“It is estimated that, based on the technologies to be used there, it will be possible to have three multi-crop seasons in a year, commencing from October this year,” he said.

Recall that President Buhari had 2021, approved that one per cent of the federation allocation be allocated to NASENI to fund the agency’s activities and engineering innovations.

Story was adapted from Channnels