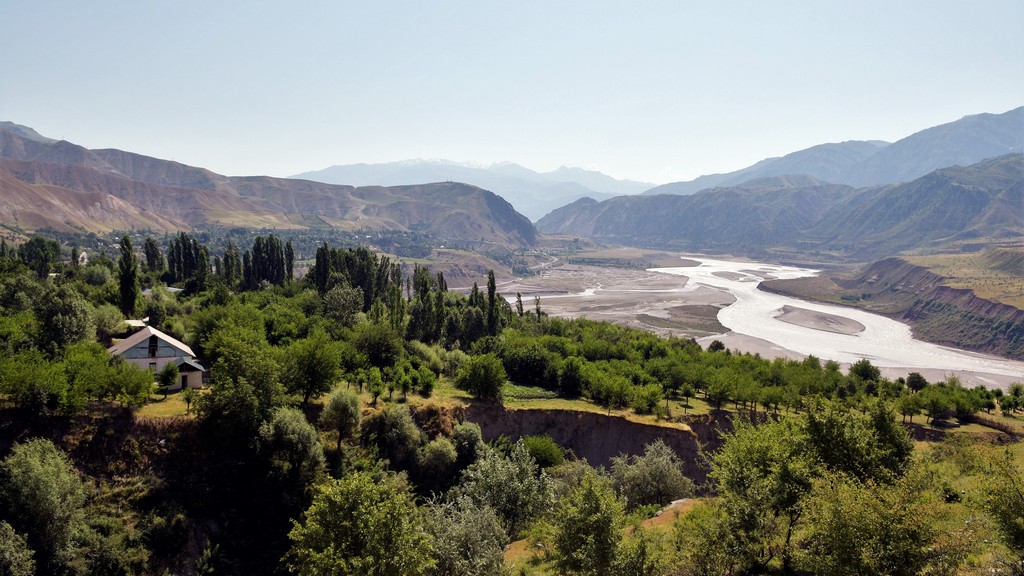 A $30 million grant has been awarded by the Asian Development Bank (ADB) to support Tajikistan’s disaster risk reduction efforts and lessen economic losses brought on by natural catastrophes and climate change.

ADB has given Tajikistan more than $2.5 billion in support since the nation joined the organization in 1998, including over $1.9 billion in grants.

Three strategic priorities are highlighted in the ADB’s country partnership strategy for Tajikistan for the years 2021–2025: structural reforms to improve resource allocation and mobilization, increasing labour productivity through the development of human capital, and promoting better livelihoods through investments in the land-linked economy.

“Tajikistan is highly vulnerable to climate change with more than 400 climate-induced incidents per year, such as floods, avalanches, and others, which severely affect people and the economy,” said ADB Director General for Central and West Asia Yevgeniy Zhukov. “ADB’s grant will enhance the country’s preparedness for disasters and ability to respond—while strengthening its overall resilience to climate change.”

The initiative complements a $10 million grant that has been underway and was approved by the bank in 2018 to help the government of Tajikistan integrate disaster risk management into development planning. It will improve the ability of the project’s executing agency, the Committee of Emergency Situations and Civil Defense, to handle natural calamities. The grant will also create a new early warning system and enhance weather and disaster forecasting technologies.

The climate-resilient catastrophe accommodation is expected to offer amenities for women, children, and individuals with disabilities, as well as a steady supply of energy and water. The project will also upgrade the access roads, a bridge, the power transmission lines, the health care facilities, and the schools in the close-by villages.

To increase their earnings and community resilience, local communities and displaced persons will get skills training in areas such as agricultural innovation, crop production, and negotiation techniques.

While continuing its efforts to end extreme poverty, ADB is dedicated to establishing a prosperous, inclusive, resilient, and sustainable Asia and the Pacific. It was founded in 1966 and is owned by 68 members, 49 of them are locals.

Story was adapted from relifeweb.

US pledges to relocate native tribes threatened by climate change