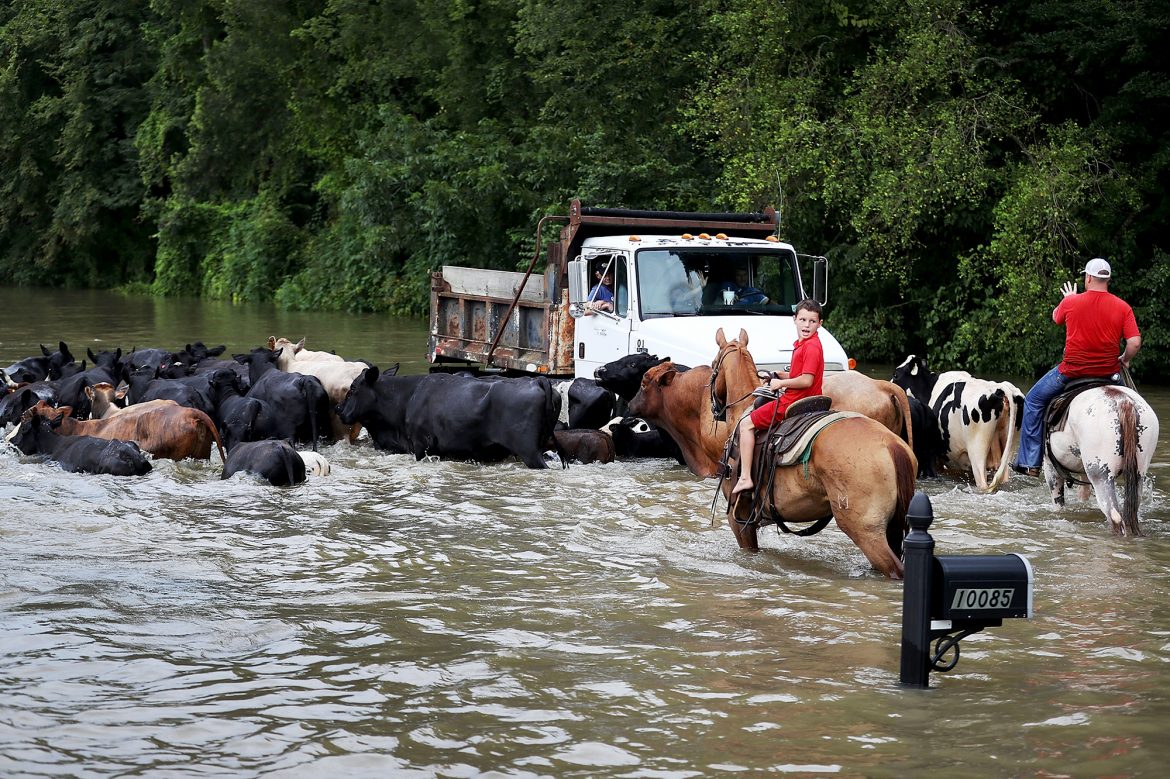 The director of the Federal Emergency Management Agency, Deanne Criswell has said that flood maps used by the federal government have become outdated, considering a series of devastating floods caused by excessive rainfall induced by climate change.

Criswell was quoted as saying that the part that is difficult right now is the fact that our flood maps don’t consider excessive rain that comes in.

The situation forced the Georgia governor, Brian Kemp, to declare a state of emergency in Chattooga and Floyd counties, directing all state resources to help with preparation, response and recovery activities. The National Weather Service (NWS) reported rainfall of up to an inch an hour. Up to 12in was estimated to have fallen.

“This is an extremely dangerous and life-threatening situation,” the NWS said. “Do not attempt to travel unless you are fleeing an area subject to flooding or under an evacuation order.”

It will also be recalled that last month, rainfall in Missouri, Kentucky and Illinois broke century-old records, causing devastation to communities, buildings and infrastructure

In his reaction, Criswell said Fema would work with local jurisdictions “to help them better identify what their needs are and help them create better predictive models, because we have to start thinking about what the threats are going to be in the future as a result of climate change, so they can put the mitigation measures in place”.

“Fema’s maps right now are really focused on riverine flooding and coastal flooding and we work with local jurisdictions to update the maps,” Criswell said.

A 2020 study of flood risks by the nonprofit First Street Foundation that analyzed every property in the 48 contiguous US states found federal maps underestimated by 67% the number of homes and businesses in significant danger.